Last blocks of Cadbury Caramilk to be auctioned

Megan Fairley has been thinking how to make the best of a bad situation.

Before she was laid off from Dunedin’s Cadbury Factory in 2018 she bought the last box of Caramilk to come off the Dunedin factory line. 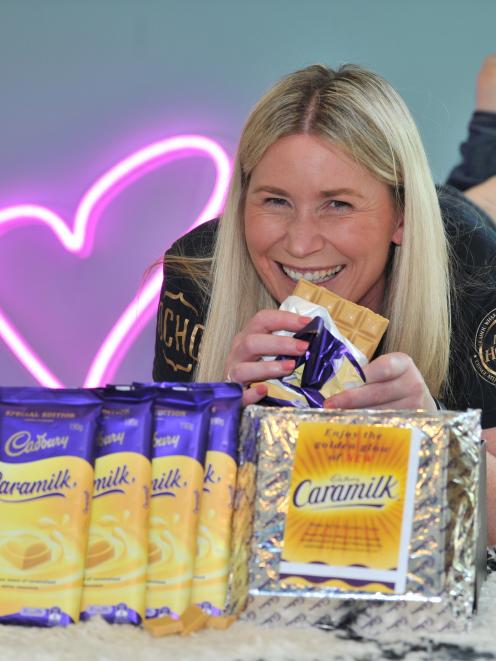 ‘‘It’s about doing something good with the *** situation we had at Cadbury’s.

‘‘The people there are going through an absolute rollercoaster of emotions. It’s about climate change ... you can’t just bury your head in the sand.’’

The online auction includes 20 blocks of the cult-favourite flavour as well as a 1kg slab.

‘‘For anyone who’s into baking, it would be kind of ideal.’’

When she bought the chocolate from the company, paying $53.60 at a factory sale, she noticed it had the night shift date code, meaning it was made by her production team.

The auction ends on Sunday and proceeds will go towards the fundraising efforts of Auckland high school pupil Miah Marshall, who will give to Red Cross Australia and the Wildlife Information Rescue and Education Service.

Ms Fairley has a connection to Miah as she has modelled for her brand Notion Fashion. 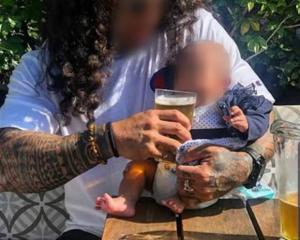