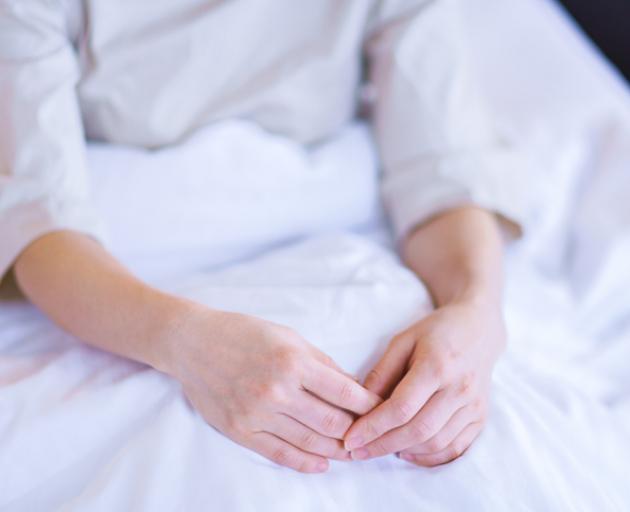 The woman owes about $2000 in outstanding rent payments and so her landlord has turned to the Tenancy Tribunal to have her evicted.

But the tribunal, which suppressed the details of all parties involved, found the woman had been let down by her ex-partner, who was also on the tenancy agreement and responsible for the debt.

She is now allowed to stay at the property but only if she settles the rent arrears and pays her future rent payments on time.

The tribunal's recently released decision sets out how the woman came to be in such a "vulnerable situation".

The woman shared the tenancy with her now ex-partner but several months ago they advised that he wished to be removed due to a breakdown in the relationship.

The documents for him to sign to effect that change were sent out but never completed, as the pair reconciled.

However, the couple separated again and the woman told the tribunal that he should no longer be on the tenancy.

She said she had been paying rent and couldn't understand why there was a debt.

The tribunal found the arrears have accrued because the man had picked up a job and so their income-related rent had increased.

The current rent is set at a rate that reflects his employment.

The landlord told the tribunal she has tried to work with the tenants to have the rent reflect their actual situation, but they have not been engaging with her and their advice has been conflicting.

She said the rent arrears are steadily increasing and no one is living in the house so the tenancy should be terminated.

But the female tenant's evidence is that she has terminal cancer and is currently in hospice but wishes to return home at some point.

"All her things are in her home and she wishes to have some time there," the decision said.

"She has also been extremely mentally unwell and has been the subject of physical and mental abuse."

This has meant the woman has not had the mental capabilities to attend to the tenancy issues, the decision stated.

"She relied on [the man] but he has let her down and left her in a vulnerable situation.

"He is not living up to his obligations under the tenancy which is incurring debt for them both."

But the woman said she now has support and is dedicated to doing what she can to retain her tenancy.

The tribunal accepted that with the help of Work and Income New Zealand she can afford to pay the rent at the higher rate.

It granted a conditional termination order which will lapse if it is fully complied with.

If the tenants fail to pay rent and the arrears within two working days of the due dates, the tenancy will terminate and the landlord will have immediate possession of the premises.