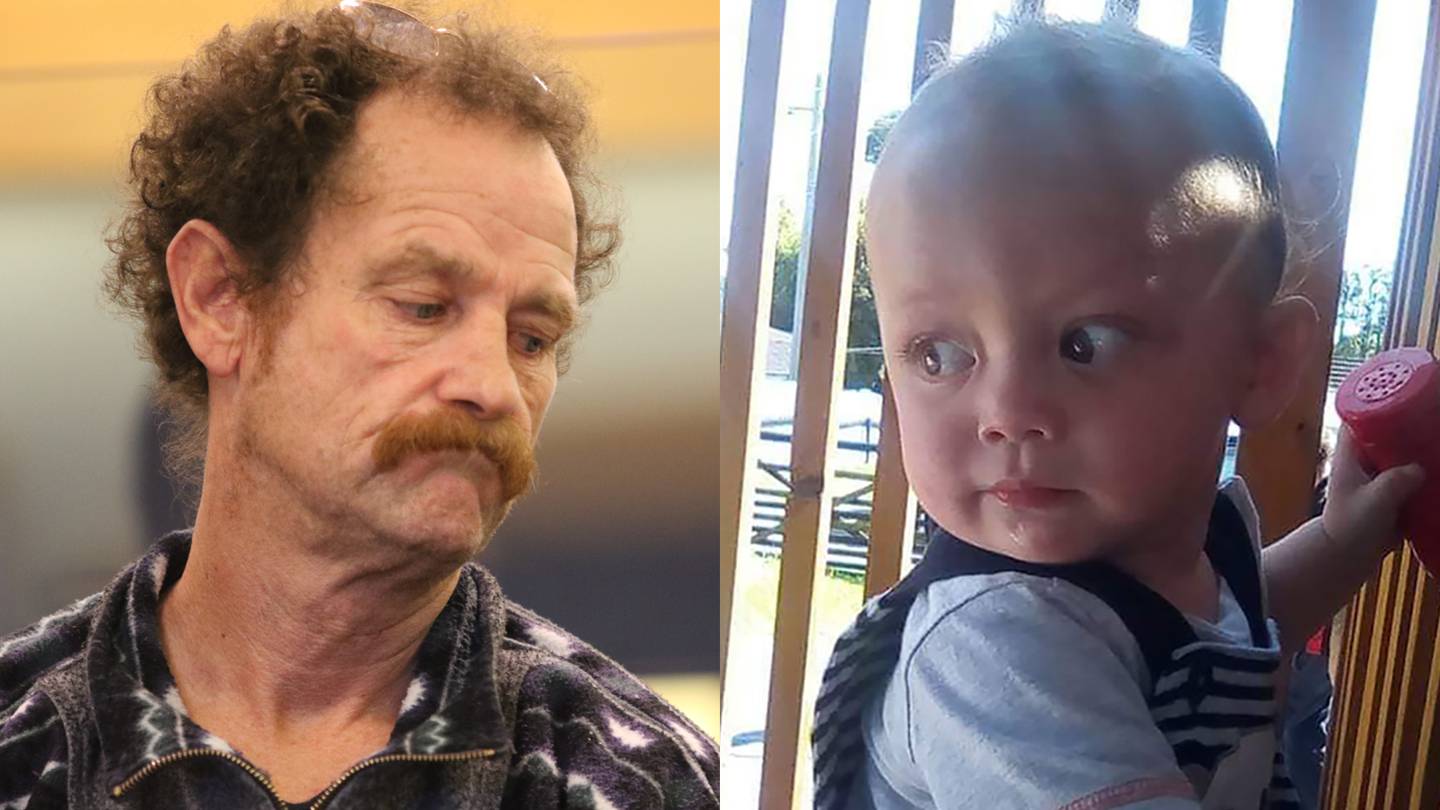 Auckland man Phillip Welsh has been sentenced to nearly six years in jail over the death of baby Malcolm Bell.

Welsh pleaded guilty to manslaughter, admitting his role in Malcolm's death, on the eve of his scheduled jury trial.

More than a year had passed since the baby boy's death, who was 16 months old.

"How could you deny any wrongdoing for so long and then suddenly admit your guilt?" the baby's mother asked Welsh in court.

Reading a statement to the High Court at Auckland, Savanna Bell said she was haunted at night by visions of her son's "little body" being smashed.

"You killed my baby," she said, adding to her that was murder.

According to the summary of facts, on June 23 last year Welsh threw Malcolm with significant force towards a couch while more than a metre away.

Malcolm hit the back of the couch, the wooden frame of which was thinly covered, and fell to the floor.

"He was immediately rendered unconscious and did not move," Justice Christian Whata said.

At 7.32pm, Welsh called Savanna Bell saying the boy was having a seizure and needed an ambulance.

She recalled in court how she had ran faster than she had ever done before, desperately trying to get home.

"The world around me was spinning out of control. I just had to get to my son."

As she ran, she dialled 111 and spoke to an ambulance calltaker.

When the ambulance arrived after her at 7.43pm, paramedics would describe the unresponsive boy's breathing then as "slow and laboured".

Savanna Bell said Welsh had failed to tell the truth about what happened and how she sometimes wondered if her boy would have received the help he needed if Welsh had.

She later watched him slip away in hospital, the court heard.

She recalled happy outings together in Auckland and how Malcolm had liked to feed ducks.

She finished her statement by saying she believed Welsh deserved a life sentence.

Malcolm's maternal grandmother Sophie Pokai also spoke to the court saying Welsh had broken the circle of her whanau.

It could never be forgiven, she said.

In sentencing, Justice Whata took into account Welsh's troubled upbringing and that information before him showed Welsh had a low risk of reoffending.

Justice Whata said there were three key aggravating factors in the case.

Firstly, there had been extreme, brutal violence, the High Court judge said.

Secondly, Malcolm was vulnerable and there had been a breach of trust, he said.

Thirdly, was a "deliberate" concealment of the offending from medical officers at the time of his death, he said.

He set a minimum non parole period of half that term.