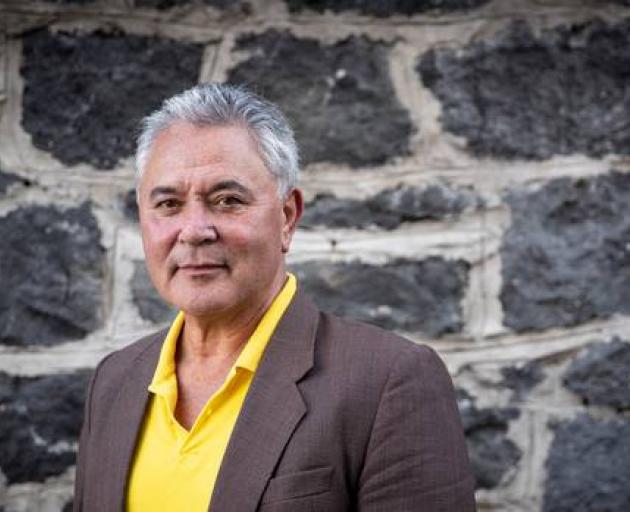 John Tamihere. Photo: NZ Herald
The Māori Party has been referred to police for failing to disclose about $320,000 worth of donations within the required time frame.

The Electoral Commission has announced it had referred the Māori Party to police over the failure to disclose large donations from three people or entities – including donations totalling $158,223.72 from former party co-leader John Tamihere.

Tamihere's donations were made between March and October last year.

There was also a total of $48,879.85 from the Urban Maori Authority, donated between May and September last year.

The third was a single $120,000 donation in July from Aotearoa Te Kahu Limited Partnership.

Under electoral laws, political parties must disclose donations of more than $30,000 within 10 working days.

That also applies to a series of smaller donations from the same person which add up to $30,000 in a year.

If a party secretary is convicted of failing to file donation returns according to the law, the penalty is as high as $100,000 fine or up to two years' imprisonment.

The three donations are now listed in the Electoral Commission's returns.

The Electoral Commission has also referred an unnamed candidate to the police for "election expenditure and alleged non-disclosure of candidate donations."

The Māori Party has been approached for a response.