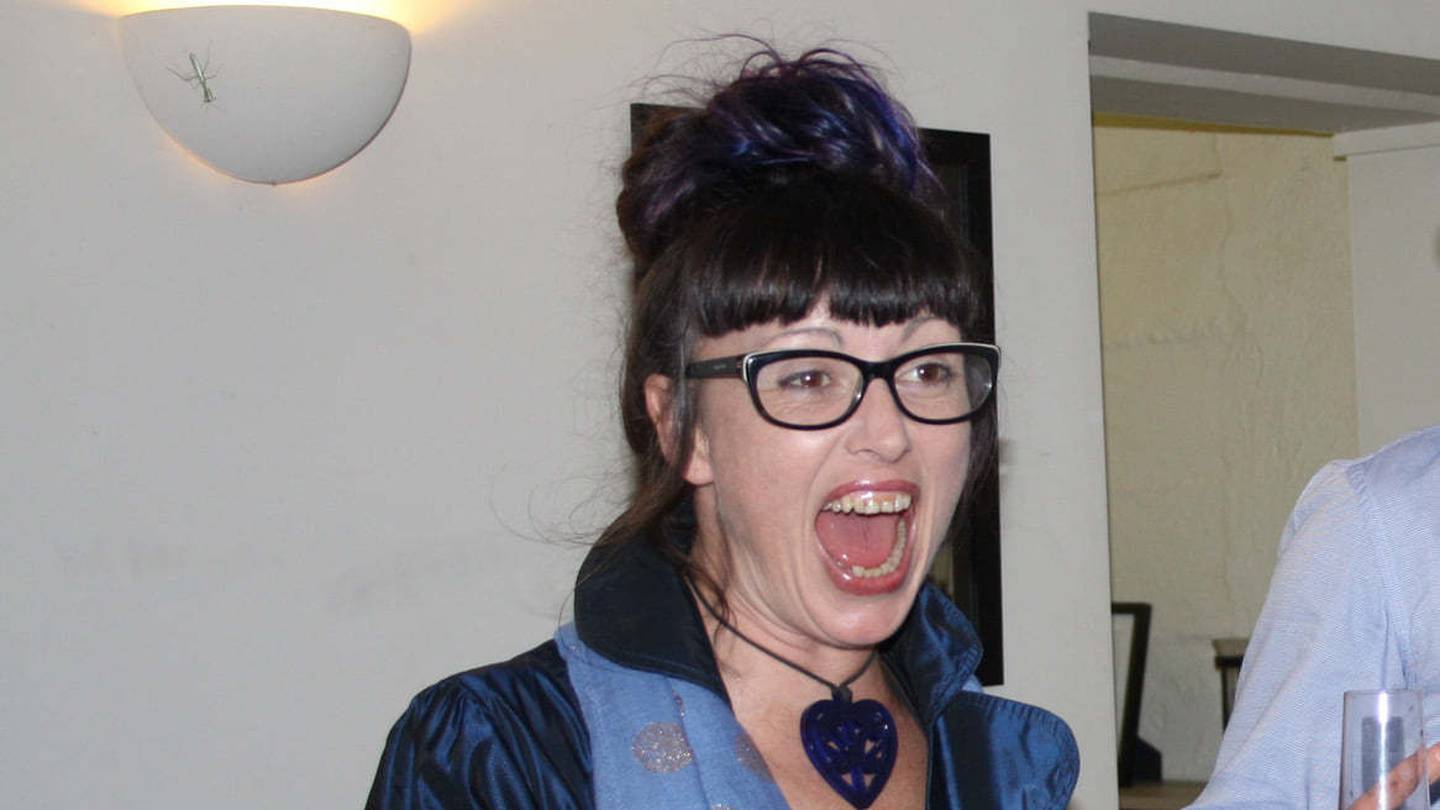 Riddell (40) died of a suspected drug overdose and her parents shared her story widely in a bid to create awareness around the impact of child sexual abuse.

"Police can confirm that a man has been summonsed to appear in the Dunedin District Court in December in relation to the death of Polly Anna Riddell," a spokeswoman said today.

"He will be appearing on a charge relating to manslaughter. Now the matter is before the court, police will not be making any further comment."

Riddell died just five weeks after she moved to a new home in Oturehua in Central Otago's Ida Valley.

She had moved to be closer to her parents Mike and Rosemary - an actor, director and former Family Court judge.

They had told her story to Frank Film in a bid to highlight the "long-lasting and corrosive" impact of sexual abuse and violence which affects thousands of Kiwis every year.

Riddell was first raped by a stranger when she was just 11, but did not tell her parents until two years later.

They spoke to Frank Film about how Riddell - their "quintessential, quiet middle child" - dropped out of school, worked the streets to support her drug habit, overdose and attempt suicide.

Rosemary Riddell said of her daughter: "It was like demons in her soul."

Her parents explained the harrowing journey she and five other victims experienced going to court.

"I do wonder how different her life would have been but for the sexual abuse at the age of 11," Rosemary told Frank Film.

"I'm horrified by not only it happening to her, but it seems to be something that happens to so many people and leaves so many people wounded in their souls."

Statistics show that in New Zealand approximately one in five women experience a serious sexual assault.

Only about 10 out of 100 sexual abuse crimes are reported to police. And, of those 10 only three make it to court and just one is likely to result in a conviction.

Riddell's parents spoke to Frank Film producer Gerard Smyth in a bid to shine a light on the damage that can be done to victims by an "adversarial justice system and the experience of child sexual abuse".

"When somebody at a young age has a crisis like rape, they haven't got the resources to know how to deal with it," said Mike Riddell.

"They're not old enough, they haven't had enough life experience. So it becomes even more damaging than it might be otherwise. It was certainly so for Polly."

Rosemary was pushing for changes to make the process of reporting sexual harm to police and going through the court system more gentle for victims.

"I think there is a better way of conducting those deeply personal cases of sexual offending," she said.

"That way in my view is through an inquisitorial approach, where the judge is collecting the information, instead of the lawyers being able to have a go at the witnesses. I just don't think that works.

"And it results in very low conviction rates too. That's suffering it all over again, isn't it? If it has happened to a woman and she is not believed?"

Mike Riddell posted the news of the arrest in his daughter's case on Facebook.

"Some excellent news," he wrote.

"A certain man residing in (Dunedin) has today been served with a summons for manslaughter following the death of our beloved Polly more than three years ago.

"Justice grinds exceedingly slow, but occasionally gets there in the end."

After Riddell died her family paid tribute to her "brilliant sparkly life".

They said she came to them "from the angels" and showed them "how to live free and wild".

"None of us were untouched by her magic, innocence, and sense of wonder," her death notice said.

She was described as a "gorgeous" daughter, sister, granddaughter, niece and friend.

"Friend of the universe, loved by all - especially the unicorns, fairies, and her guardian angels," she said.