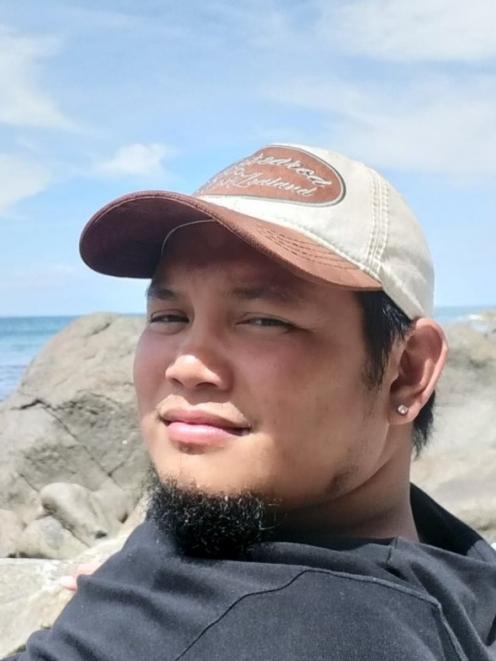 Maxbilly Galacio
A man who posed as a Good Samaritan to help get an intoxicated woman home, sexually assaulted her twice, a court has heard.

Maxbilly Galacio (30) sat in the dock of the Dunedin District Court yesterday crying as he faced his victim for the first time since the February 16 incidents.

The woman left him in no doubt as to her mindset.

"If you’re looking for forgiveness, you won’t find it here," she said.

She told the court she was at a social gathering and became intoxicated to the point where she could not walk or talk, but was aware of what was happening to her.

Quickly, the victim became incapacitated to the point where her friends recruited four of the men at the party to carry her a short distance down the road to where she was staying.

Galacio was one of them.

He later told police he too had been drinking and could not control his lust for the victim; he had become "obsessed" with her.

While the men carried the woman, Galacio violated her, unknown to the others who were helping.

They put her in bed then left the house.

But Galacio had dropped his phone in the bedroom, he said.

Back inside, alone with the victim, he repeated the violation before he heard another person approaching.

Outside the address he questioned them about whether he would be permitted to commit further sexual acts.

They ordered him to leave.

The facts made for "very disturbing reading", the judge said.

Galacio, the court heard, initially denied the offending but later made admissions to police.

His counsel, Tim Mackenzie, said had it not been for his client’s honesty the two charges of unlawful sexual connection would have been "highly contestable" at trial.

A term of imprisonment would be more difficult for Galacio, he said, because he was from the Philippines and only had his brother supporting him in New Zealand.

The defendant would be returned home — where his wife was living — once his sentence behind bars had been served.

The victim said while Galacio’s punishment would end at some point, her pain would not.

"You’ve taken something from me that I can’t get back. A part of me will be locked in jail for the rest of my life," she said.

"I have a life sentence. My life will never be the same again."

The ordeal meant she suffered debilitating panic attacks and, though she knew she was wrong to, she continued to blame herself.

"I hope you realise what you’ve done is so very wrong and I hope you get the punishment you deserve," the victim said.

Galacio was sentenced to two and a-half years’ imprisonment and given a first-strike warning under the three strikes legislation.