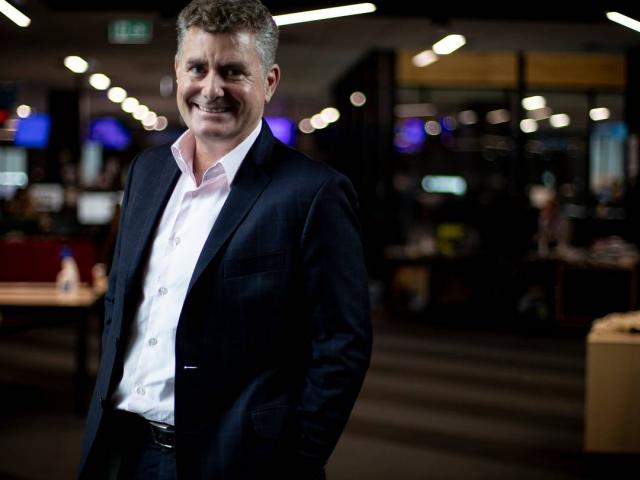 MediaWorks chief executive Cam Wallace. Photo: Dean Purcell
The chief executive of MediaWorks has apologised on behalf of the company for past failings and inadequate responses to misconduct complaints that has caused harm.

"Today is a pivotal moment in MediaWorks' history and is not only a step forward for long-term change in our workplace, but for the wider media industry."

Cam Wallace, in a statement, said the findings from an independent report into culture at the company gave clear direction for creating long-term change and they would move forward with all recommendations.

The findings of the report led by Maria Dew, QC, were released today, these included allegations of sexual assault, harassment and bullying.

Wallace acknowledged and thanked all of the 125 current and former staff who came forward to be interviewed as part of the process, as well as nearly 500 employees who completed a review survey.

Going forward, the release said the company would develop an action plan around implementing the report's recommendations, which will be shared in spring.

"We are mindful that generating culture change takes time and this review is an important step in a process for MediaWorks which is already underway. The executive team has recently been working with staff to establish a company vision, purpose and values, along with our business strategy."

Wallace joined the company earlier this year, before that he held a senior position at Air New Zealand.

He said other work underway includes a review of all employment policies, including the MediaWorks Code of Conduct and a programme of respect training workshops to address some of the issues raised in the review.

"I would like to thank Maria for the excellent job she has done at looking into the workplace culture at MediaWorks," he said in the statement.