Monteith's Greymouth brewery won't close, will be gifted to the district instead 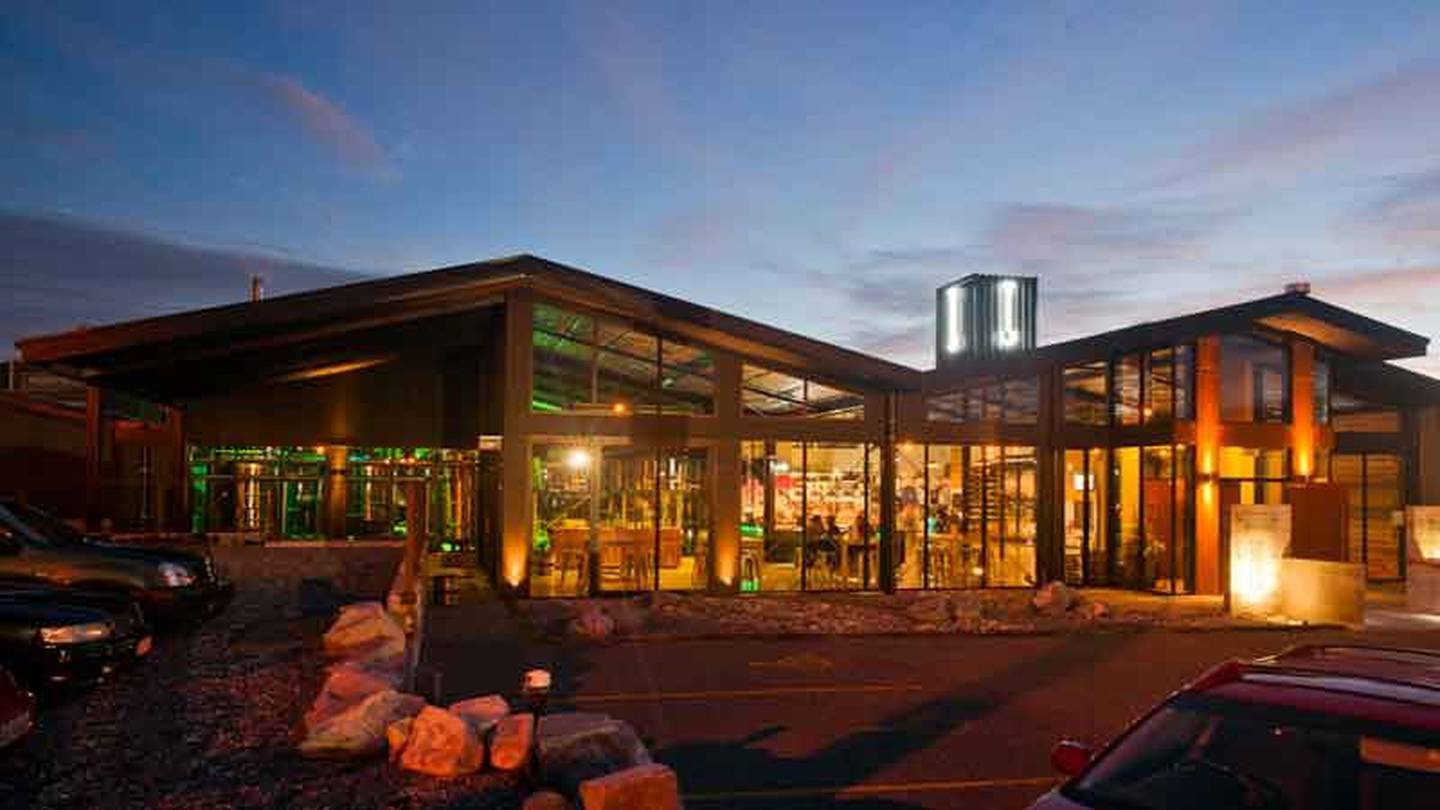 In November last year DB Breweries announced it was planning to end its Monteith's brewing operation in Greymouth.

The Greymouth brewery dates back to 1868; Monteith's was founded on the Coast.

However, the Grey District Council says an agreement has been reached where the bottling plant will be handed back to the district.

Mayor Tania Gibson said while she is sad about DB's departure, the outcome is hugely positive.

"Hopefully we can create some new opp for the region out of it. We are working with some local craft brewers to work out how we can best utilise this resource so there's some excitement there and definitely some opportunity."

Gibson said details of the transfer are still being finalised.

"This gives an opportunity for a new business and obviously, we want to diversify and some kind of co-op, craft brewing, artisan beer business would be great for our tourism branding as well."

In November 2019, DB Breweries confirmed it was proposing to move commercial production from the Monteith's in Greymouth to its other breweries in Auckland and Timaru.

DB blamed the "complexity" of moving raw materials to Greymouth, and then transporting finished product out, saying it was no longer commercially viable, from both a cost and carbon emissions point of view, given the small volumes.