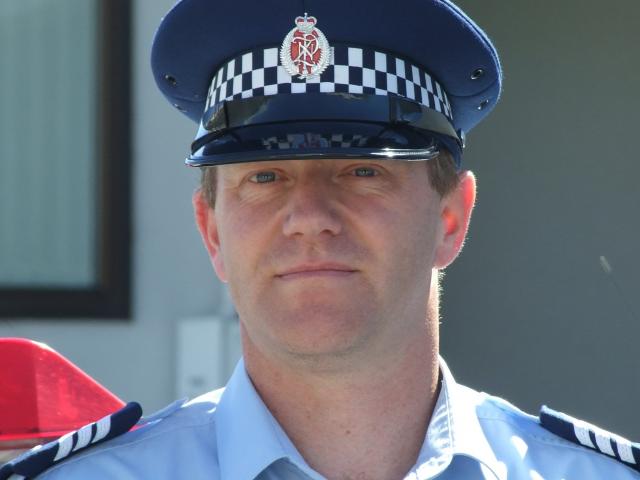 Senior Sergeant Craig Dinnissen, of Dunedin, says 30 students at a party in Royal Tce  were warned by police multiple times on Saturday night for loud music before noise control seized their speakers.

At 10pm, police returned after further complaints to find the "students were chanting loudly and mud-wrestling".

The same night, a man failed to give way and crashed his friend’s car into another car, police said.

The 24-year-old drove away from the scene and officers attempted to make contact with him, calling him multiple times.

The man later turned up at the front counter of the police station at 2.45am, having gone out to town first, Snr Sgt Dinnissen said.

He is to appear in court.

At 1.20am on Sunday, a 23-year-old man crashed a car into a building in Hillside Rd. He fled the scene on a bike and then ran to his home, police said.

Police dogs tracked the man to the house, where he was breath-tested and blew 869 micrograms of alcohol per litre of breath, - more than three times the legal limit.

The man had his licence suspended for 28 days, Snr Sgt Dinnissen said.

Earlier in the weekend, a convoy of cars was travelling between wedding functions in Mosgiel and Brockville and reported to be driving erratically on Friday night.

A passenger in one car was standing up through the sun roof while on the Southern Motorway, police said.

Infringement notices were issued, and the parties were told to ‘‘literally’’ pull their heads in, Snr Sgt Dinnissen said.

Later that same night, a 22-year-old man performing burnouts in the Octagon had his car seized and an infringement notice issued.