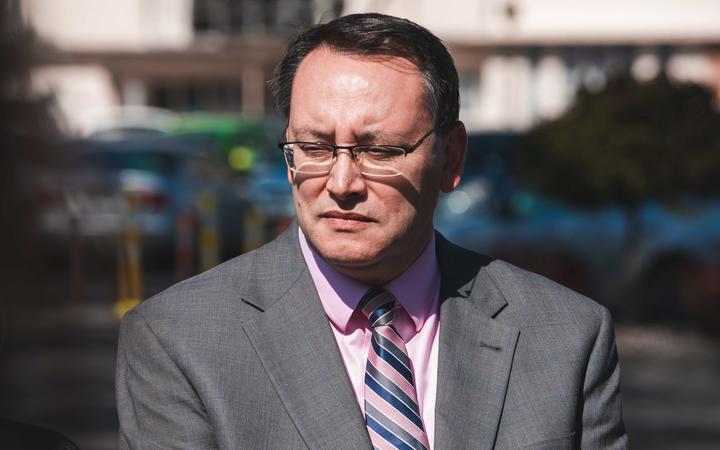 "Even before Covid-19's emergence we were seeing cracks in our health system. Access to quality healthcare has slid backwards under Labour," he says.

He says the party's plan would deliver a high quality, evidence-based modern health service regardless of location or identity, costed at $800m of new funding over four years.

- As previously announced, a new cancer agency
- Accelerated bowel cancer screening program rolled out to the remaining 10 DHBs in first year
- A pilot for low dose CT scanning for lung cancer with particular benefits to Māori

- Faster elective surgeries, with funding and surgery for patients within four months
- DHBs will outsource elective surgeries they are unable to complete themselves within that timeframe - to other DHBs or private providers at no extra cost
- Equitable access to elective surgery by replacing the post code lottery with standard treatment levels across the country

- Better protect New Zealanders from Covid-19 with a dedicated Border Protection Agency
- Restore and update National Health Targets
- Increase funding for the number of cochlear implants from 40 to 100
- The party also announced a $30m childhood dental health policy yesterday, and has also promised to upgrade the Hawke's Bay Hospital and install air conditioning.

Dr Reti says these are just some of the health initiatives the party would deliver if elected.

"These are practical solutions that will have a tangible impact on New Zealander's lives for generations to come," he says.

He says the primary care navigators have been trialled in the United Kingdom with positive outcomes.

"General Practitioners are often under significant time pressure which can lead to longer waiting times, and leaves them little time to address anything but their patient's immediate health concerns," he says.

"Primary care navigators will support General Practitioners by providing the additional time to talk to patients who need help accessing the right services."