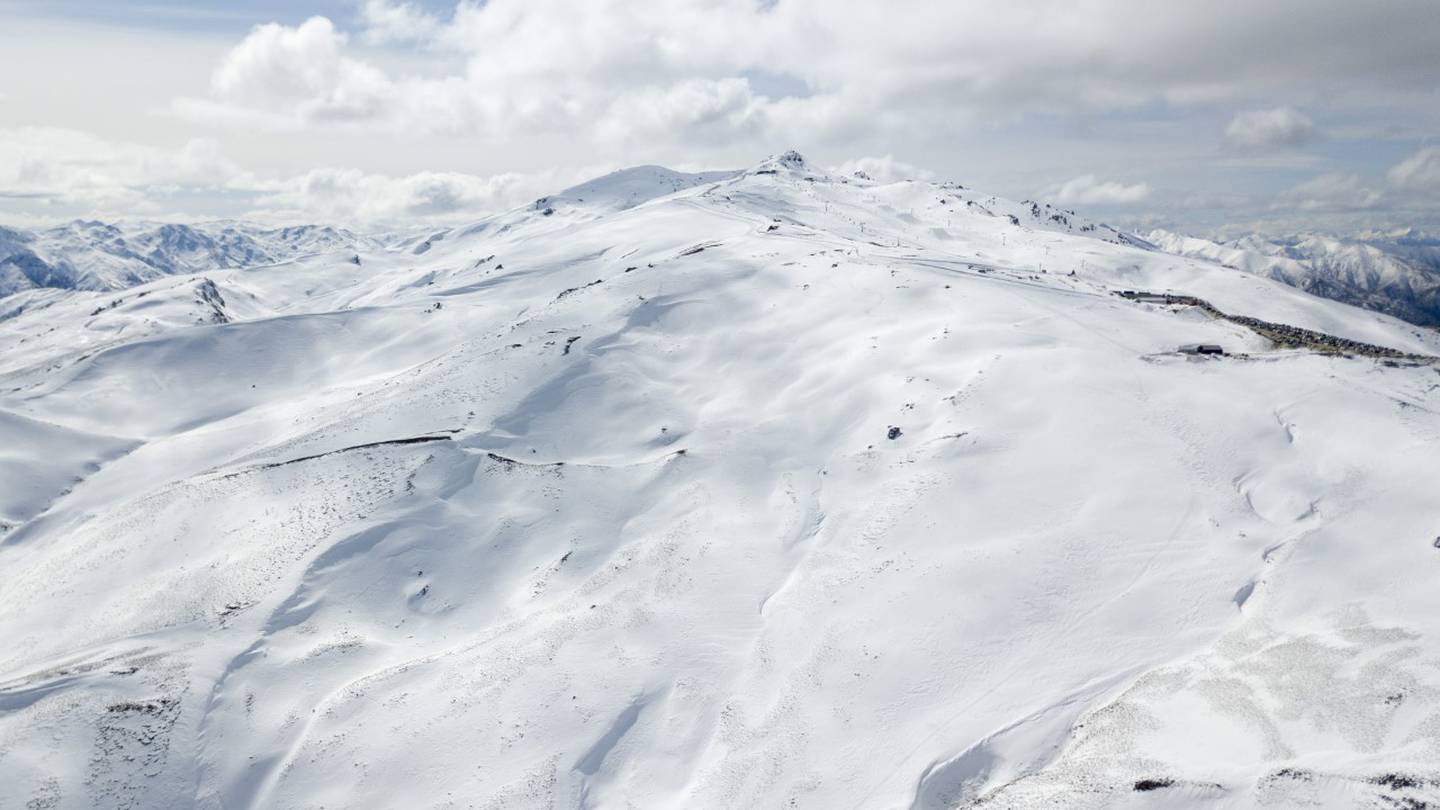 Willows Basin will be the first new major lift-accessed terrain in NZ since the opening of the Valley View Quad at Cardrona in 2012. Photo: Supplied via NZH
A new chairlift at the Cadrona Alpine Resort will open this year, giving access to a brand new ski area at the site.

The Willows Quad chairlift is currently under construction and will be completed in time for the winter season this year.

This means 65ha of primarily intermediate terrain will now be accessed from the top of the McDougall's Chondola through to the bottom of the Willows Quad.

In 2018, Cardrona announced the acquisition of the ski area rights for Soho, the terrain that sits on the reverse face of Mt Cardrona, overlooking the Whakatipu Basin and the Southern Alps.

Willows Basin is the first area to be unlocked within Soho.

Further lifts are planned in the future, including the main Soho express chairlift which will link the area to the top of Captain's Basin.

Willows Basin will be the first new major lift-accessed terrain in New Zealand since the opening of the Valley View Quad at Cardrona in 2012.

Cardrona/Treble Cone General Manager Bridget Legnavsky said it is an exciting moment for the resort.

"Our dream is to create a ski experience unlike anything else in New Zealand, where you go on an adventure through different valleys and basins while soaking in fantastic views – this move into Soho Ski Area is the first step in unlocking that vision," says Legnavsky.

"From Willows Basin it feels like you can reach out and touch the Southern Alps – that's a special feeling."