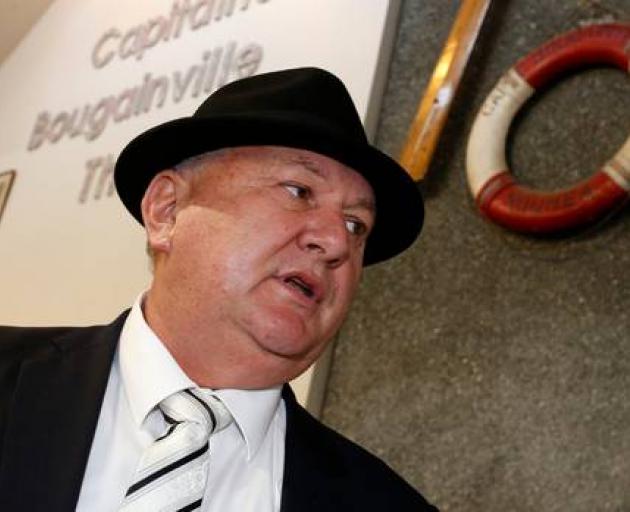 NZ First's future may depend on whether Shane Jones wins Northland. Photo: NZ Herald (file)
NZ First's Northland candidate Shane Jones has huge ground to make up if he wants to win the seat and give his party a path back to Parliament without the party crossing the 5% threshold.

A 1 News Colmar Brunton poll has Jones on just 15% support, with National's Matt King, the incumbent, on 46% and Labour candidate Willow Jean-Prime on 31%.

Jones did not front on TVNZ's current affairs programme Q+A this morning, but admitted he needed to get the "political jack-hammer" out.

There was a huge road ahead.

King was happy with the result, but cautious: "It's only a poll of 500 people. You're a fool if you rest on your laurels."

The poll, released this morning on Q+A, had responses from 503 eligible Northland voters between July 29 and August 4.

Eleven percent of those polled didn't want to say how they would vote or didn't know.

Jones told Q+A that he had an uphill battle ahead of him and voters should give him their candidate vote if they wanted NZ First back in Parliament.

The party has been languishing at about 2% in recent polls, but NZ First has usually done better on election night than in the polls.

In 2017, King won the seat from NZ First leader Winston Peters with a 1389 vote majority. Prime won 22% of the candidate vote. 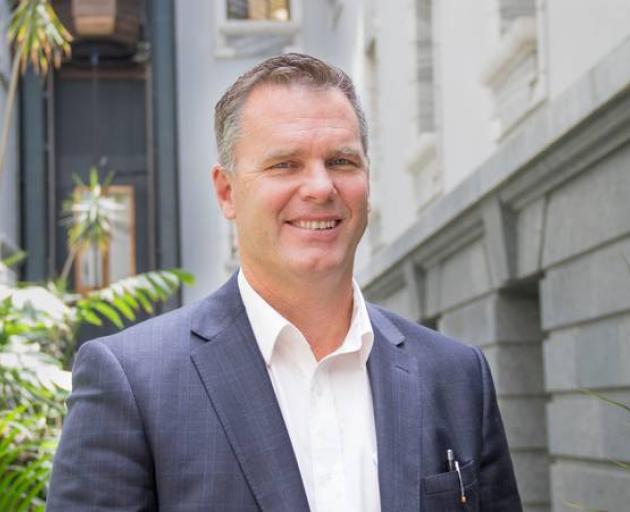 The National Party's Matt King is the incumbent Northland MP. Photo: supplied via NZ Herald
Today's poll is the first to measure whether Jones has any chance of winning the seat at the general election on September 19.

King said the increase in Labour's support in Northland in the poll was indicative of the swing nationwide to Labour, but the poll was only 500 voters and he was focused on increasing the party vote in Northland.

He said voters weren't "stupid" and weren't being swayed by the money from the Provincial Growth Fund that had been spent in the Northland region.

King said the business case to move the Auckland port to Northland didn't stack up, but he wanted Northport to be expanded.

If traditional kingmakers NZ First are to make it back into Parliament the party will need to secure 5% of the party vote - which would require a significant lift from current polling - or win an electorate seat.

NZ First's most likely seat is Northland where Awanui-raised, Kerikeri-based Jones was formally announced as the party's candidate in June, confirming what had been described as Northland's worst-kept secret.

Northland was once a National stronghold so impregnable no one bothered putting up much of a contest.

All that changed in 2015 with NZ First leader Winston Peters' shock by-election win, though King, a first-term MP, snatched the seat back in the 2017 election.

Peters had won the seat in a byelection in 2015, but Prime did not campaign for the candidate vote. She entered Parliament on 2017 on Labour's party list. 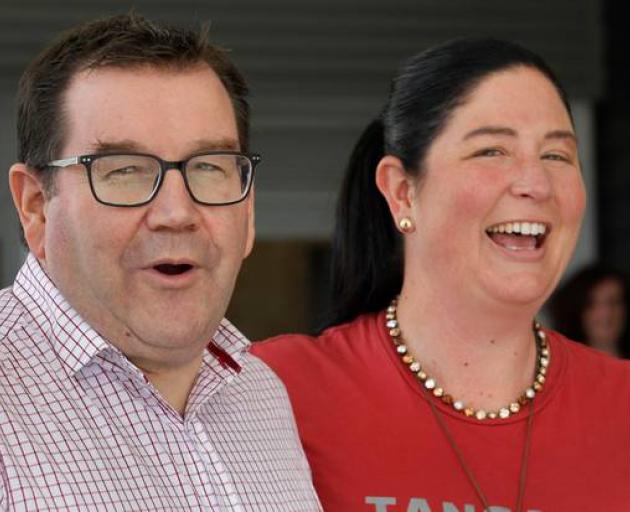 Prime told Q+A that she was pleased with the poll's result, and it was first time in recent history that Labour was ahead of National in the polls in Northland.

"I never take anything for granted. It's pleasing to see people supporting what this Government has been doing."

She said she was running a "two tick" campaign in Northland, as Labour was doing in all electorates.

She said if she won the seat and Labour was returned to power, it would guarantee Northland "a voice at the table".

Political pundits have been divided on Jones' chances of toppling King.

Some point to King's slender majority of 1389, Northlanders' track record of strategic voting, and the cash which has been raining on Northland from Jones' Provincial Growth Fund.

Others say NZ First's 2015 win was a one-off in unique circumstances, and Jones' style puts off as many voters as he wins over.

Where they agree is that Northland could decide the future of NZ First and hence the result of the election.