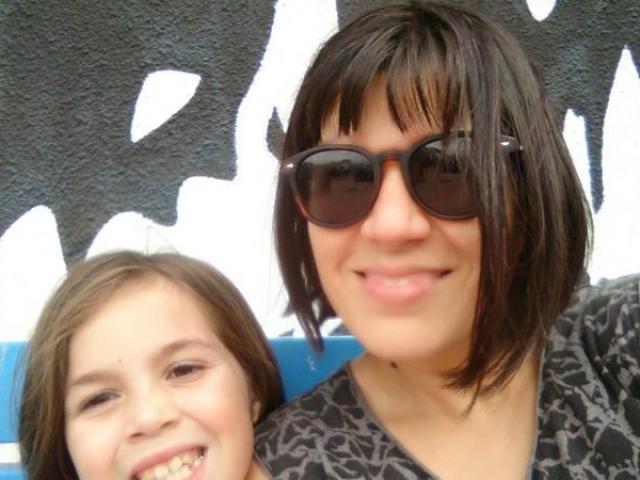 Carolina Zalazar and her daughter Martina stuck in Bali. Photo: Supplied / Carolina Zalazar
Immigrants locked out of the country by the border closure are vowing to pay for quarantine in empty hotels so that they can return to their lives in New Zealand.

Some temporary visa holders were visiting family or sick relatives, or attending weddings or funerals when the restrictions for non-citizens and residents came into force in March.

Carolina Zalazar and her 10-year-old daughter Martina were on a family holiday in Bali - two months later they are still there.

The government introduced a system where people could ask for an exemption, including for humanitarian reasons or if they were classed as an essential worker.

With more than 10,000 applications however, only about 2000 have been successful.

Zalazar, who is Argentinian, said her daughter was born in New Zealand and wanted to get back to her school and friends in Auckland.

They had to find a property to rent in Bali.

"She goes to a good school, I have a good job, we have a house in Greenlane, all our friends are in New Zealand," she said.

"I mean we have all our life there - Martina doesn't know anything but New Zealand.

"I am very grateful for what the government has done so far in trying to prevent the virus. However, I think now it's time that we get an answer. I got the third decline yesterday from immigration."

People she knew through their joint efforts to return to New Zealand would also pay for quarantine if they were allowed back in, she said.

Marco Alben agreed. He, his wife and three children had returned to South Africa for his brother's wedding and are now "living like nomads", staying with different relatives and living out of their suitcases.

"I'm willing to pay whatever cost me is involved with self-quarantine or quarantine once we reach New Zealand," he said.

"At the moment it's just a matter of getting back so that we can get back to our normal lives."

The costs were piling on - living costs such as rent, and new clothes as the weather turns cooler.

He was working nights so that time zones lined up for meetings, he said.

"I've got three kids, I've got two daughters in kindy and then I've got a nine-year-old, who was basically doing her first year of schooling in New Zealand, it's affecting her the most, I think.

"She started school, she's made new friends, she's in year 4. It's difficult for her, two years in a row having your normal change to a new normal and being out of school, being away from friends, having to work remotely online to do her school work. It's been really stressful for her."

Immigration adviser Katy Armstrong described the exception process - where immigrants sometimes get a response in under 10 minutes - as brutal and not fit for purpose.

"I think the way the border exceptions are being handled by immigration is not reflective of the values that we are being constantly told apply to New Zealand - that we're kind, we're caring, our migrants are valued to us," she said.

"We understand that the border was closed for health reasons - we totally support that - but our response on this particular issue needs to be reasonable, rational and kind. And we've got families here who have long connections with New Zealand."

Immigrants could pay to quarantine in hotels that were standing empty, she said.

"We've got hotels currently being mothballed. We've got people in the hotel industry and hospitality generally who could be being redeployed.

"We absolutely believe there is the capacity to deal with this issue, they could come in, they can be quarantined, it just needs to be managed, it is a manageable situation." 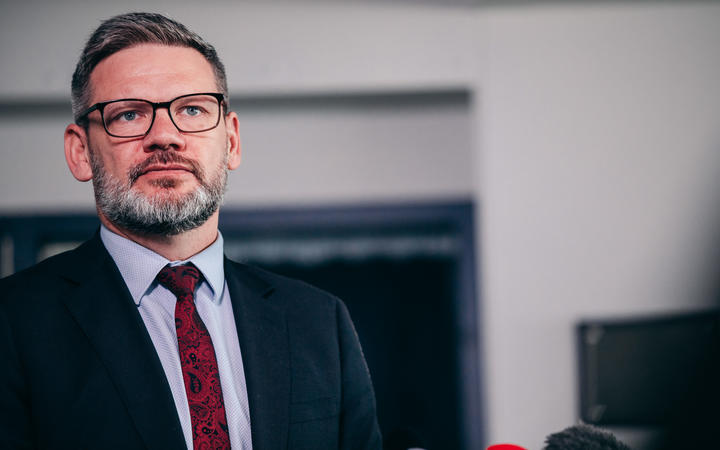 In a statement, Immigration Minister Iain Lees-Galloway said he understood it was difficult for those waiting overseas.

"Border closure has been an essential part of the sacrifices we have all made to keep people in New Zealand safe," he said.

"The issue of migrant workers stuck outside the country is very much on our minds. I am currently awaiting advice on using the new powers established under the Immigration Act and will then make decisions on potential visa changes that may assist them."

In a statement, Immigration New Zealand said the bar for being granted an exception to the border restrictions was set high to help stop the spread of Covid-19.

As of Sunday, it had received 10,733 requests for a border exception, and 2076 of those requests had resulted in an invitation to apply for a visa.

People making requests for an exception under the humanitarian criteria accounted for about 20 per cent of total requests and about 10 percent of those were being approved.

Requests for an exception as an "other essential worker" - i.e. not health workers - had to be specifically agreed by the government, it said.

That included staff critical to delivering the response to Covid-19 or maintaining critical infrastructure.

Only 8 per cent applying in that category had been approved.

"Request for exceptions to the border restrictions, aside from a few more complex cases, are being decided within the two-day timeframe," it said.

"Existing visa holders make up around 60 per cent of those making a request for a border exception, with an approval rate of around 20 per cent."