No assistance for euthanasia at hospice 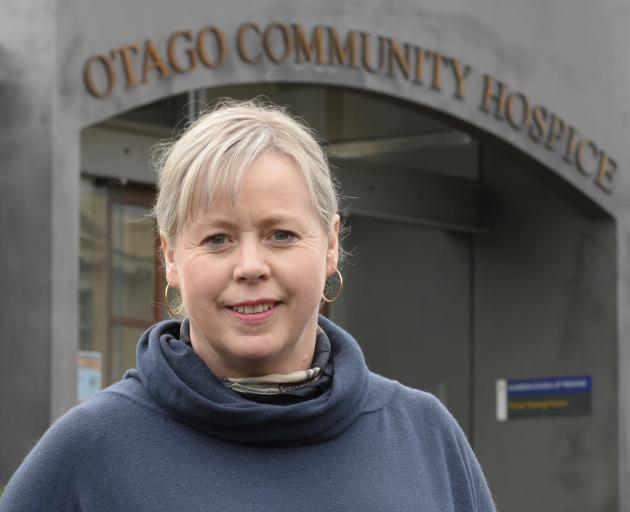 Ginny Green
Otago Community Hospice has decided it will be a euthanasia-free service, should the public vote in favour of the End of Life Choice Act in the coming referendum.

"We will continue to support all our patients and families using the principles of excellent palliative care, but our staff will not assess eligibility for assisted dying, nor deliver or be present during the administration of lethal doses of medication," hospice chief executive Ginny Green said.

"Furthermore, these medications cannot be administered by anyone on any of our premises."

Under the proposed law change, which will come into effect a year later should the referendum vote be in favour, individual clinicians are allowed to opt out assisting a patient to die on the basis of conscience.

However, there is no option for institutions to opt out on the same basis: an amendment to that effect by Dunedin National list MP Michael Woodhouse, supported by Dunedin North Labour MP David Clark, was rejected.

Hospice New Zealand, which is adamantly opposed to the law change, went to court earlier this year seeking a declaratory judgement that it and other organisations could opt out of the scheme, should it be introduced.

Justice Jill Mallon would not issue the declaration sought by Hospice NZ, but did say courts should interpret the proposed law as meaning organisations were not required to provide end-of-life services.

Ms Green said while the hospice would respect a patient’s individual decision should they choose the option of assisted dying — and would provide palliative care — staff would not assess a patient’s eligibility for assisted death, nor administer or be present at administration of medications given with the intent to cause death.

The board of the Otago Community Hospice had consulted staff, patients and health organisations throughout the region before it finalised its policy.

"Since inception, the foundation of hospice and palliative care has been to neither hasten nor postpone the natural progression of death," Ms Green said.

"Consistent with this principle, we believe that euthanasia or assisted dying has no place in hospice or palliative care."

At any one time, Otago Community Hospice has about 680 people in its programme each year, and 41% of new referrals are based in a rural area.

Of those, 161 were admitted to the inpatient unit in Dunedin; the remainder were cared for at home.

As the hospice assisted so many of the region’s population as they or a relative died, it was important for the organisation that it be upfront with the region about what its position was on the referendum, and what it would and would not do if the law was changed, she said.

"We want to reassure our patient population and our colleagues in the health sector that our standard of care will continue no matter what an individual’s choice.

"We will continue to provide palliative care for those people with terminal illness, their family and whanau, regardless of a desire for assisted dying."