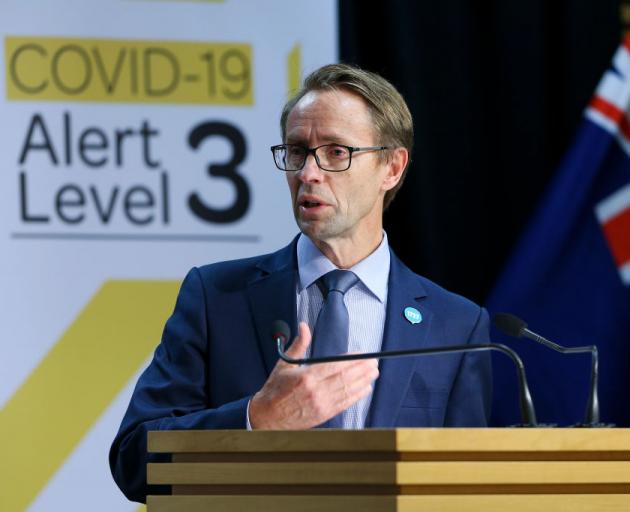 The number of active cases in New Zealand remained at 18, all of which are in managed isolation or quarantine facilities.

One significant cluster remained open and is due to close on Monday 6 July. This marks the end of the final cluster to close.

Yesterday the Ministry of Health announced two more cases, taking our total number of active cases to 18. All were in managed isolation. Six people had recently recovered and one person remained in Auckland City Hospital.

It's been an eventful week in post-lockdown level one with the departure of embattled health minister David Clark, the expansion of quarantine facilities and the number of cases tipping over 10 million internationally.

New Zealand now has had a total of 1180 confirmed cases of Covid-19 with one significant cluster remaining open. All recent cases have been detected in people who were recently returned from overseas with no community transmission.

In recent weeks security has stepped up at the border, with the government drafting in military personnel and Avsec staff to oversee managed isolation facilities.

It follows a lapse in testing protocols where more than 1000 people left quarantine without a negative test last month.

Of the 1359, most had been contacted and tested negative or referred for a test; 142 will not be tested including 84 who have refused a test; and by yesterday 294 people still had not been tracked down.

Director general of health Dr Ashley Bloomfield said today would be the final day he would give daily reports on the numbers identified as having left isolation after June 9 without a test – the date on which day 3 and day 12 testing was supposed to have started.

And as school holidays roll around, Bloomfield also revealed he would be going on a week's break.