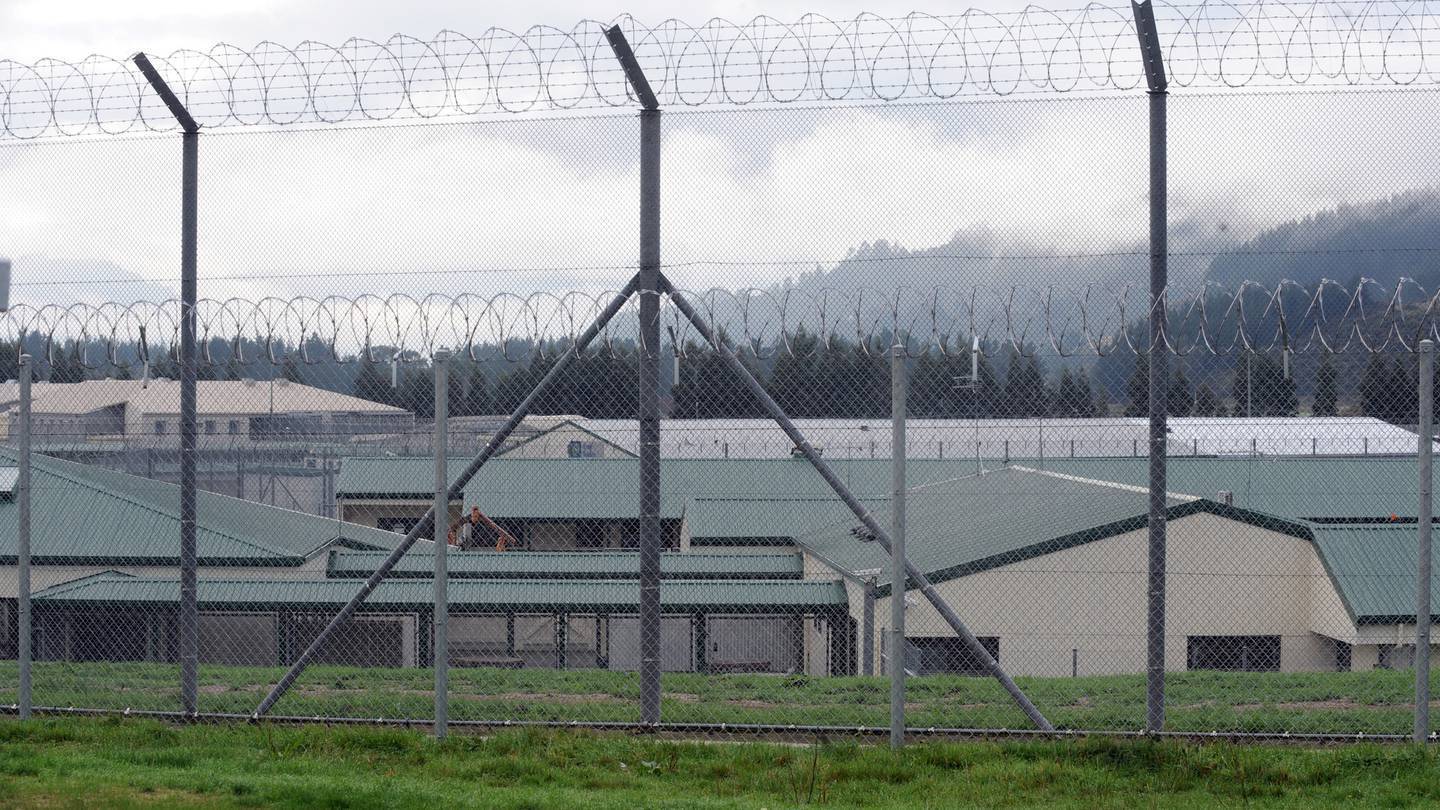 Originally from Canterbury, in recent years Vincent has been in a high-dependency unit at Rimutaka Prison, north of Wellington.

In 1968, after earlier sexual offences involving boys, he pleaded guilty to seven charges of indecent assault and was sentenced to the open-ended term of preventive detention.

Vincent was one of the first people to be sentenced to preventive detention after he was convicted of indecently assaulting five boys aged 12-14.

He spent more than 50 years in prison before being released earlier this year.

His lawyer, Dr Tony Ellis, told the Herald yesterday he was advised by senior Crown counsel of the 83-year-old's death.

Ellis was told he died in the rest home that he had been released to.

Vincent deteriorated mentally and physically while in prison

In December last year, Justice Jillian Mallon in the High Court at Wellington ordered he be released, finding he was being detained "arbitrarily" in breach of the Bill of Rights Act.

Justice Mallon said Vincent had stage five dementia and did not appear to know his own name and could not speak clearly or care for himself.

"He is apparently New Zealand's longest-serving prisoner. How can this be?

"I consider the process which ought to have enabled his release some time ago has miscarried. He no longer represents an undue risk to the safety of the community."

Psychological reports over the years continued to assess Vincent as being at a high risk of reoffending against children, but not against adults.

justice Mallon said the punitive part of Vincent's sentence finished more than 40 years earlier, and that the need for public protection must be "compelling" if Vincent was to be detained for such a long time.