Photo: Getty Images
There is one Covid case to report today in managed isolation and no new community cases to report.

The person travelled from Britain via Qatar and tested positive on day 6, the Ministry of Health said in a statement this afternoon.

The Ministry is continuing to monitor developments in Western Australia where there have been no new cases of Covid in the community reported.

However, new locations of interest have been listed on the Western Australian Government website for people who were in Perth between April 27 and May 1. Those travellers are advised to continue checking the site for updates.

So far, no travellers who arrived in New Zealand have contacted Healthline to say they were at any of the locations of interest currently connected to these cases at the specified times.

Anyone who has been at a location of interest cannot travel to New Zealand from Australia within 14 days of exposure.

The more than 800 passengers who travelled either directly or indirectly between Western Australia and New Zealand between those dates have all been contacted by the Ministry of Health's contact tracing team.

There were four new cases in managed isolation announced yesterday, which came from Pakistan, the Philippines, Indonesia and India.

Meanwhile, seven people have caught Covid in the compound of the New Zealand High Commission in Delhi over recent weeks.

Prime Minister Jacinda Ardern released the number this morning, but could not confirm whether the cases were New Zealand citizens or local people employed at the high commission. There were about 40 people working there under lockdown for almost a year.

Yesterday, she announced New Zealand's quarantine-free travel bubble with the Cook Islands will begin on May 17.

The flights will come with a "flyer-beware" caveat and a more precautionary approach should an outbreak happen there.

"If there is an outbreak in New Zealand, flights are likely to be paused."

It would likely lead to humanitarian support from New Zealand, including health professionals being sent over, and "if required, the return of travellers to New Zealand". 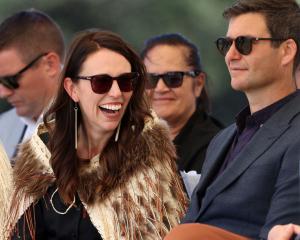 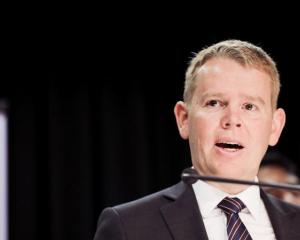