Paedophile who worked on What Now 'had girls' underwear and whips' 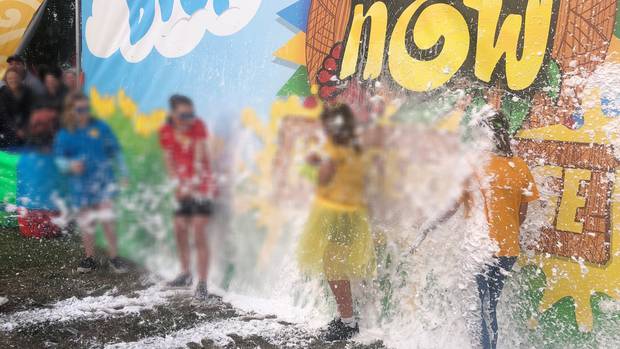 The man was arrested last year in a Customs swoop after Canadian instant messenger company Kik alerted New Zealand authorities that three child abuse files had been uploaded to the platform by a New Zealand user.

Customs investigators allege that man was a contractor on What Now who had previously been jailed for sexually abusing underage girls.

The company that hired him, Whitebait Media, is co-owned by children's entertainer Jason Gunn. It has apologised for not carrying out a police vet on the man before sending him into at least 10 schools.

The Children's Commissioner is now lobbying for mandatory police vetting for anyone working with young people in light of the What Now revelations.

NZME, which publishes The New Zealand Herald, has launched its own investigation after it emerged the media company had also contracted the man.

The Herald can reveal he was arrested last year at an Auckland studio on the set of a popular daytime television show.

The production company that makes the show and who contracted the man, said he only worked two shifts on the show, covering for sick staff, and had not worked for the company since.

No police vet was carried out but the man had no access to children, a spokesman said.

The maximum penalty if convicted is 14 years in jail.

The man is yet to plead but the Herald was granted exclusive access to the court file and summary of facts.

It reveals how a Customs investigation code named Operation Washington was sparked by the Canadian tip off, and how investigators worked behind the scenes to build their case against the accused man.

Kik supplied IP addresses for the images as well as the user name and email address and details of three social media accounts allegedly used to distribute the sexual abuse images.

On May 16 last year, a team of Customs investigators swooped on the man's property armed with the search warrant.

He was not home but investigators located at least six electronic devices inside his house and car that upon forensic analysis were found to hold thousands of video and image files depicting graphic child abuse, bestiality and torture, court documents allege.

Some of the child abuse images involved infants.

During the search investigators allegedly stumbled across other items of concern which were seized.

• A collection of school girls' uniforms located in a bedside table.
• Various whips and restraints.
• A large collection of sex toys.
• Two large bags that were found to contain young girls' underwear.

A locked safe was also discovered in the man's wardrobe containing a small quantity of meth, two tabs of LSD and a glass pipe to consume drugs, the documents allege.

One of the devices found in the man's house could not be accessed "due to the level of encryption".

Investigators requested access to the device through the man's lawyer but did not receive a response.

However, they bypassed the encryption in February this year to gain access to the device, allegedly revealing even more child exploitation image files.

"Due to the large amount of electronic devices located at the property forensic analysis will continue and further charges or amendments are likely," the summary of facts states.

A charge of "making" an objectionable publication allegedly relates to the man recording child sex abuse footage from the screen he was watching it on.

GPS data obtained by investigators allegedly showed several of the recordings were made at the man's residential address.

After the search, investigators arrested the man at the Auckland studio.

The man admitted having Kik messenger on his phone but refused to comment further, the documents allege.

He is due to reappear in court next month.

NZ on Air, which provides millions of dollars each year to Whitebait Media, has described revelations that a convicted child sex offender had worked on What Now as "deeply disturbing".

The screen industry is now working to draft urgent vetting guidelines to ensure anyone working with children undergoes a police vet. 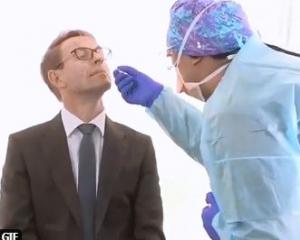 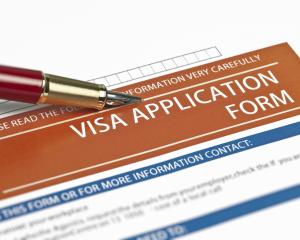 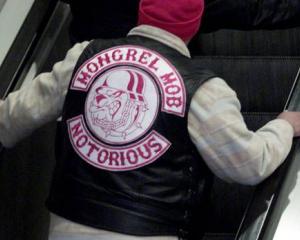