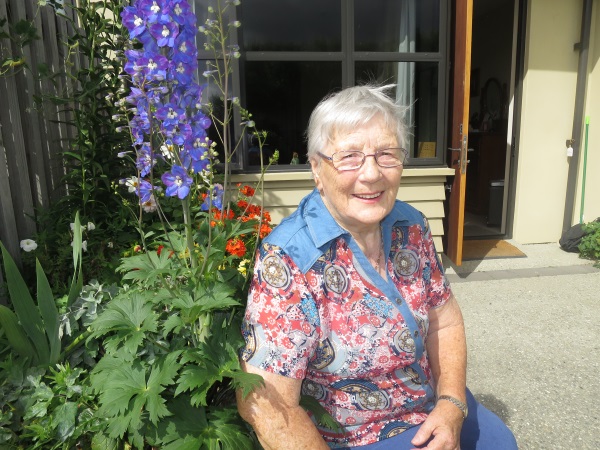 In '68, they took over the historic Arthurs Point Pub, since demolished, which they ran for nine years.

Eileen used to serve a famous 'hot toddy' to hundreds of skiers coming down from Coronet Peak.

"All my business friends in Queenstown said to me, 'what the hell are you going to Glenorchy for?', 'cos the road wasn't sealed for quite a number of years," she told Mountain Scene five years ago.

"I worked for 13 years in Glenorchy without any pay but it was made up when we sold it."

Eileen initially retired at the head of the lake, but returned to Queenstown after a heart attack in 2014.

As a 'leapling', born February 29, she only officially celebrated her birthday every four years.

She and Jock had five children — Ian, the late Jimmy, Alan, Johnny and Ngaire.

Ian calls his mum "a bloody good old bird who wouldn't sit down, one of those people that like leading from the front".

Her ashes will be put under 'Jock's tree' on Ian's farm — an oak that was planted after Jock died.

Her life will be celebrated on February 26, ahead of when she'd have turned 90 — not that her birthday features on next year's calendar.