The Prime Minister announced yesterday that at 11.59pm on Wednesday Auckland would move to level 2, while the rest of the country moved to alert level 1 just before midnight last night.

At level 1 there are no limits to gathering sizes.

Public health professor Nick Wilson told RNZ's Morning Report he  is concerned this is happening too soon, without the digital technology, like a CovidCard, to support it. 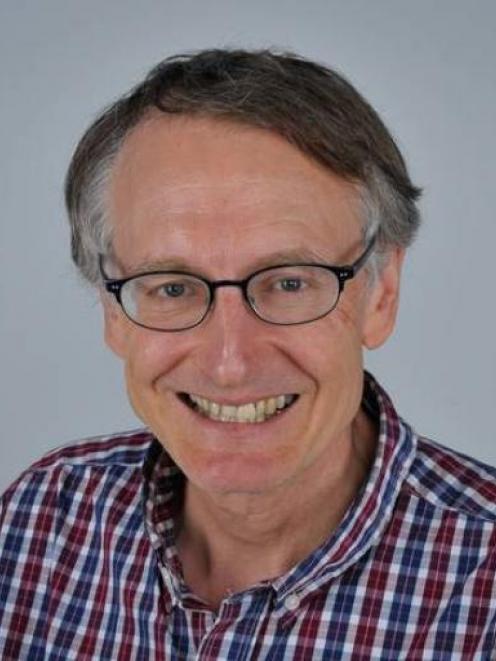 Prof Nick Wilson. Photo: supp[lied
Wilson said an intermediate step to level 1.5 would have been safer.

"So if we have a large outbreak from an indoor event such as a concert or a large gym class that could lead to an uncontrollable community outbreak where maybe another lockdown might be the only control option left.

"The Government is just not being sophisticated enough with its selection of control options and really targeting the highest risks type of settings and really not thinking it through enough."

Ardern said it was the view of Cabinet that there is an alert level framework that has been closely followed, which dictates what alert level 1 means.

"For those larger events, we have a code in place that we have an expectation for large event organisers to implement," she said.

Ardern has asked MBIE to contact organisers of big events to make sure they are complying with the code.

New Zealand hasn't had a history of large scale events being problematic, she said.

Events where people are known to each other and socialising with each other have been a problem, she said.

"Our view is that we shouldn't be moving to alert levels if we have a worry about mass outbreaks but we should be continuing to be vigilant and cautious."

Wilson hoped the change in alert levels was not because of "political pressure" and that changes should be guided by a scientific public health response.

"We really want to avoid further lockdown situations," he said.

Border opening
Ardern says the work on quarantine travel with the Cook Islands and Australia has never stopped.

"A number of states would actually meet, broadly speaking, our criteria."

If the Americold cases hadn't appeared and only a couple of quarantine workers had tested positive, Ardern says she wouldn't have considered New Zealand to have had an outbreak.

This is because it is known how the workers contracted the virus.

"We would hold the same bar to Australia as we hold to ourselves."