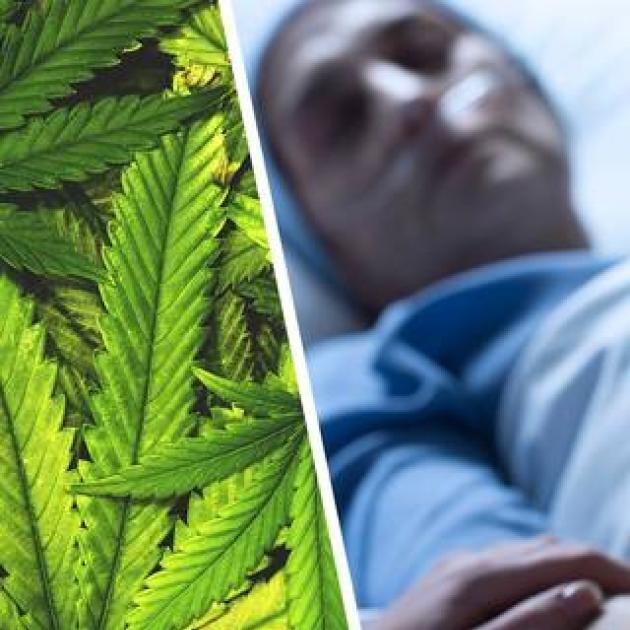 Major changes to the social fabric of New Zealand are potentially on the horizon with the preliminary results today from the euthanasia and cannabis referendums.

The Electoral Commission is releasing the results at 2pm, but any close margin may mean another week of nervous waiting before the final results are unveiled on November 6. 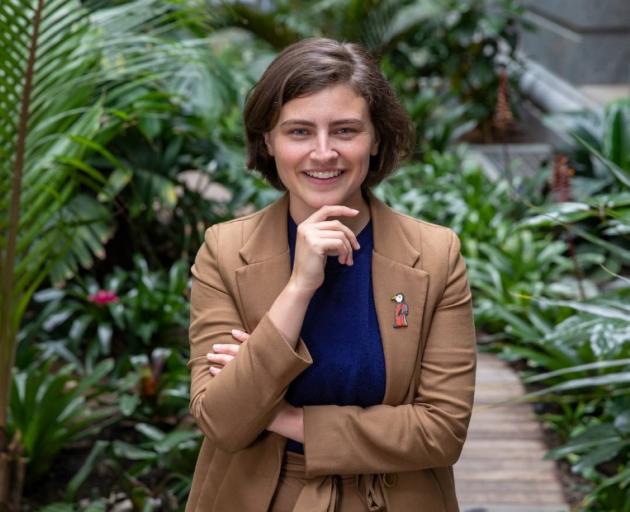 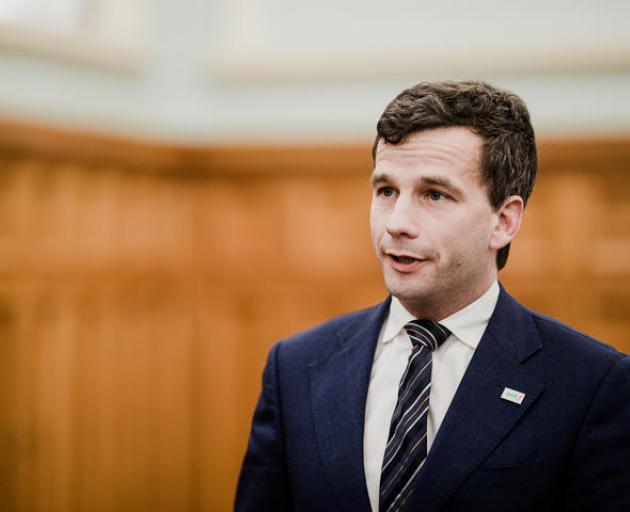