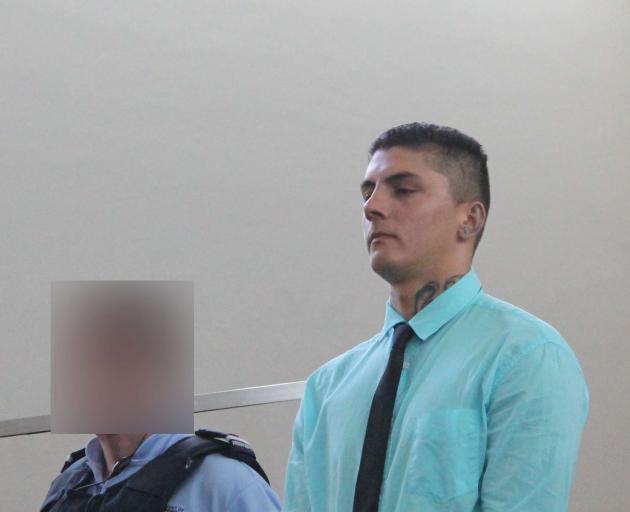 Taine Rupena Tata Bryn Edwards. Photo: ODT
The passenger of a speeding vehicle who was found guilty of manslaughter by encouraging the driver to operate the vehicle recklessly before a fatal Southland crash has been sentenced to more than two years' prison.

Taine Rupena Tata Bryn Edwards appeared today at the High Court in Invercargill after being found guilty in September for the charge of being party to manslaughter by inciting and encouraging the driver to operate a vehicle recklessly, thereby causing the death of nurse Emma Bagley.

He was sentenced to two years and six months of jail, was disqualified from driving for three years and ordered to pay $12,000 reparation for emotional harm.

Kane pleaded guilty to one charge of manslaughter and four charges of reckless driving causing injury.

Edwards' trial in September took five days and the jury deliberated for three and a half hours before it returned a unanimous guilty verdict.

At the time, Crown prosecutor Mary-Jane Thomas said Edwards had an “active part" in the driving.

However, his counsel Fiona Guy-Kidd QC said the Crown had failed to prove his liability, saying he never encouraged the driver.

She said Edwards was "telling the truth".

"If he was lying about these blackouts, wouldn’t he have come up with better lies?”