'Put your hand down': Pain for dentist who pulled out wrong tooth 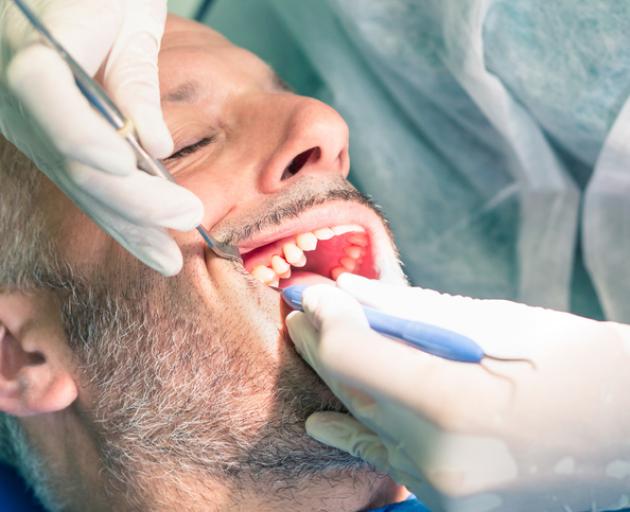 Dr Vanessa Caldwell has now recommended the dentist be referred to the Director of Proceedings for legal review.

In December 2020, a man went to the dentist wanting a sore, loose tooth removed.

During the procedure, he became concerned that the dentist had not identified the correct tooth to be extracted.

The patient, Mr A, said in evidence that he felt the dentist, Dr B, struggling with the tooth, and recalled thinking: "Why is there a struggle as I could have done this at home, it was very loose".

After the anaesthetic was administered on both sides of the incorrect tooth, Mr A raised his hand in an attempt to point to the correct tooth that was loose, but was interrupted by the dentist who told him to "please put your hand down" as he had the needle to inject a second shot of anaesthetic.

As a result, Mr A was unable to point to the correct tooth but said that Dr B told him that he knew which tooth to pull out.

As the procedure began the patient said that at that point he had put his faith in the dentist, as "he is the specialist and maybe I'm just overreacting".

During the extraction, the patient heard a loud snap as the crown of a front tooth fractured, and the dentist immediately removed the equipment from Mr A's mouth.

With his face still numb, the patient could, however, feel that the loose tooth - the one which was meant to have been removed - was still present.

"Mr A expressed to Dr B that the wrong tooth had been extracted, and Dr B asked Mr A which tooth needed to be removed.

"Mr A stated that this was the first time Dr B had asked him which tooth was to be removed," the evidence showed.

The dentist then insisted that the remaining tooth – the loose tooth - still needed to be removed, as it could become infected.

Mr A told the HDC that at this point, he was shocked and in distress that he was not informed of the continued surgical extraction of the other tooth.

The dentist said in evidence he told the patient the tooth was so badly decayed that it was "good that we removed it to save [Mr A] the hassle of coming in again when it became symptomatic, but he was obviously traumatised by the event, so he didn't accept this".

The decision said the dentist's clinical notes did not include any details about the wrong tooth having been removed, and that he did not charge Mr A for the incorrect extraction. 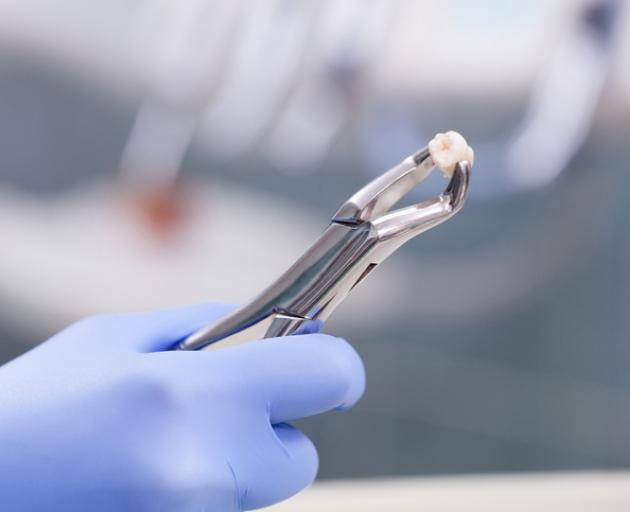 The dentist removed the man's tooth, despite him indicating partway through it was the wrong one. Photo: File / Getty Images
The HDC found that throughout the process, the dentist only briefly asked the man about the location of the tooth he wished to have extracted, provided minimal information about the treatment proposed, and made assumptions about his wishes and expectations for care.

"As a result, the dentist mistakenly assumed that the man wanted tooth 17 to be extracted, and extracted this without his consent," Caldwell noted.

"Having the consumer identify which teeth he or she wants to be extracted is a basic step to obtain informed consent for a tooth extraction."

In her report, Caldwell said the dentist did not obtain an adequate history from the man, or conduct an appropriate clinical examination prior to proceeding with the extraction, and, consequently, failed to identify the correct tooth for extraction.

She also found the dentist did not provide the man with adequate information about the procedure; did not gain informed consent, nor maintain adequate or accurate records.

Caldwell stated that the care provided had neglected the most basic requirements of a competent dentist.

"This case highlights the importance of accurate record-keeping, conducting robust clinical examination and obtaining informed consent from patients for any treatment provided."

In addition to a referral to the Director of Proceedings, Caldwell recommended the dentist apologise to the man and undertake further training.

She also recommended the Dental Council of New Zealand consider whether a review of the dentist's competence was warranted and the relevant district health board undertake an audit of recent tooth extractions by the dentist.