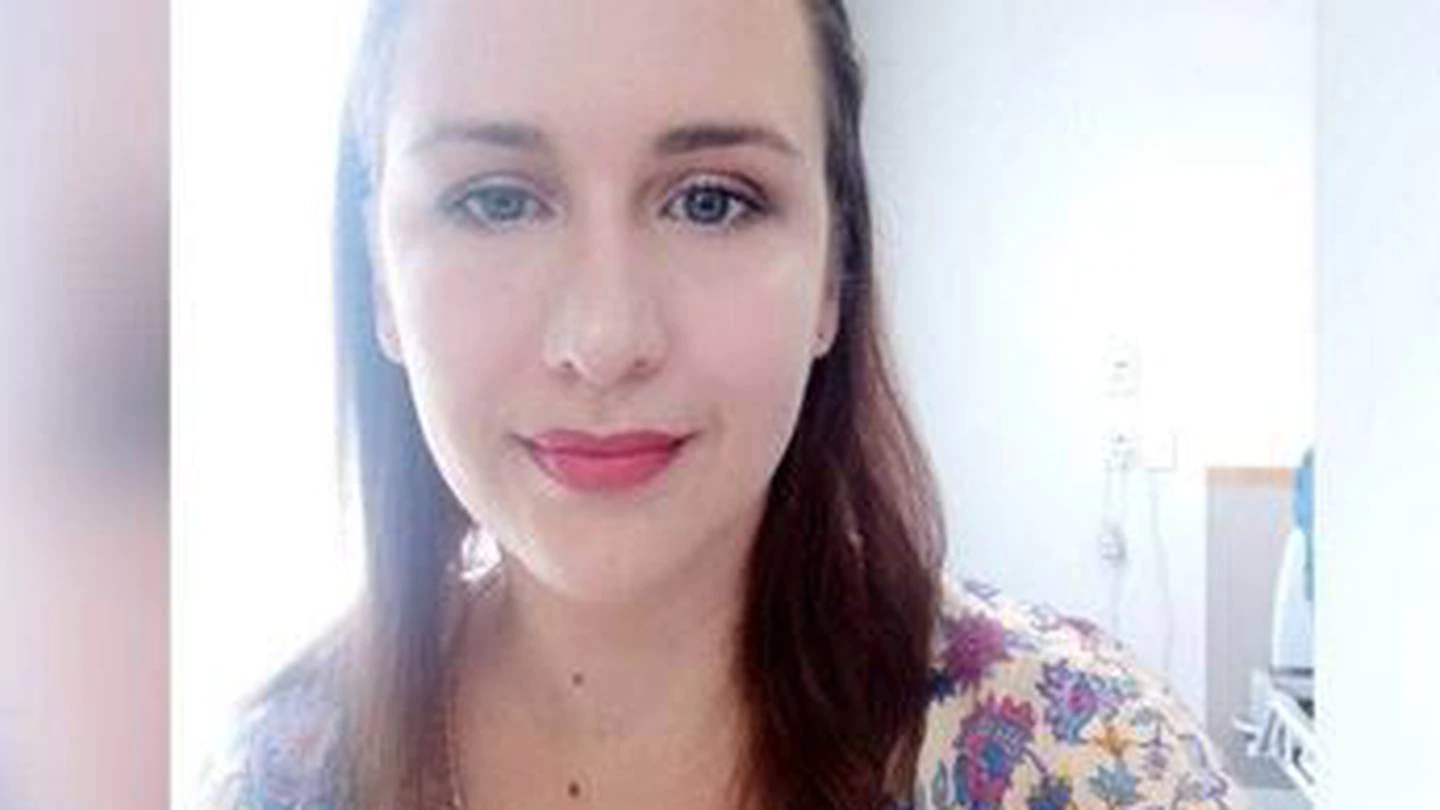 A rape survivor has bravely given up her anonymity in a bid to speak out about her terrifying ordeal after she was sexually assaulted by her then-boyfriend.

Auckland man Craig Koning was found guilty by majority verdict on two rape charges relating to an incident in 2004 when he was dating Amy Coronakes.

At the trial, Koning denied rape, and rejected suggestions he used the threat of suicide to persuade Coronakes to keep quiet after the sexual assault.

But a court found him guilty, and he will face sentencing next year.

Coronakes, who lives in Australia, gave evidence in court via videolink after coming forward to police in 2018. 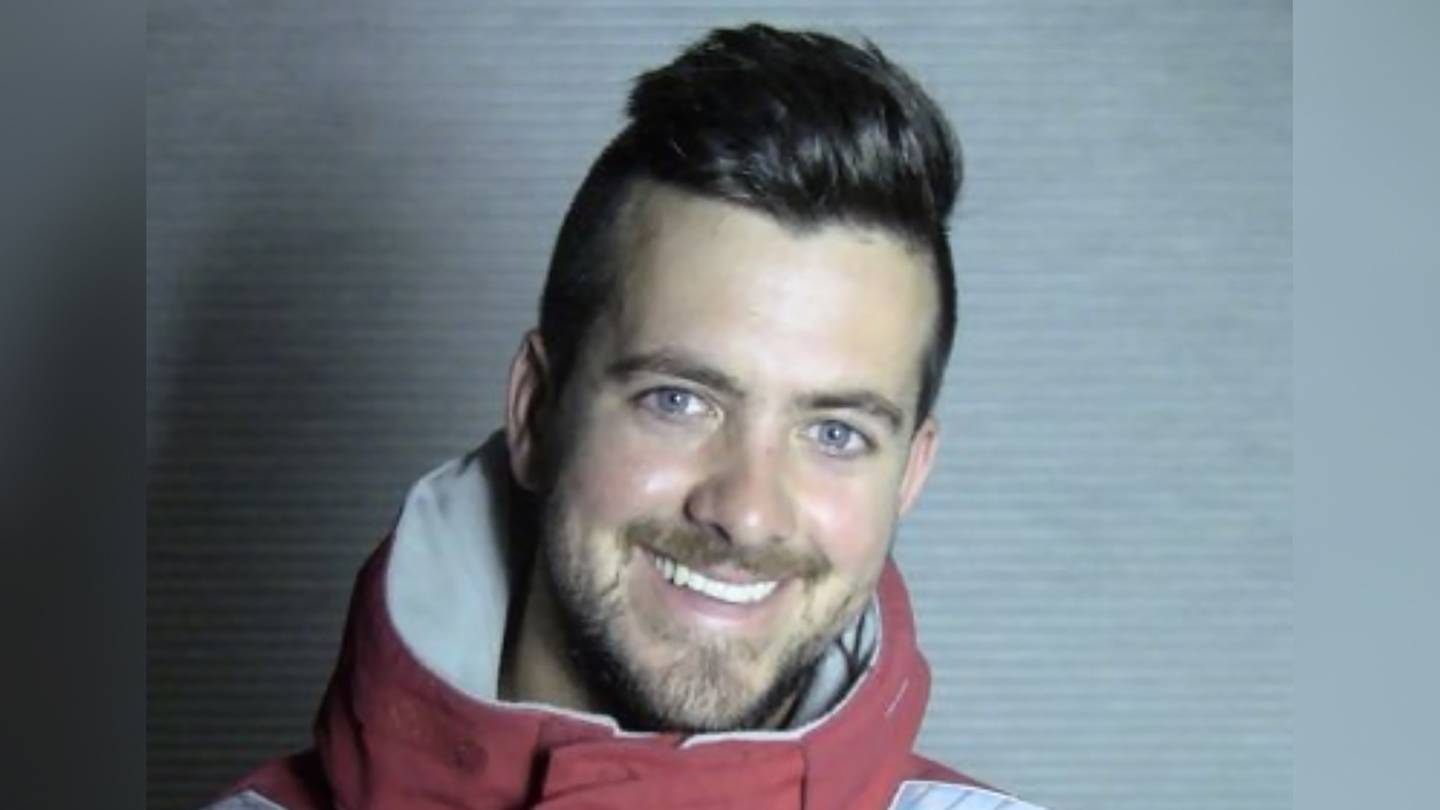 Craig Koning was found guilty of raping his former partner. Photo: Supplied
The 35-year-old told Daily Mail Australia she wants to tell her story in a bid to inspire other victims who may feel silenced to come forward and speak out.

"I feel like sexual assault is treated similarly to mental illness, in that it isn't discussed enough and there is a stigma attached to it.

"If I can help one person feel safe, comfortable or strong enough to come forward, then I have achieved what was intended. To bring strength to others in the same situation.

"When I was initially raped it was not spoken about at all, so I had no one to look up to. I had it lifted so that others feel they are not alone and that if I can get through this, so can they."

Jurors heard Coronakes say that Koning grew enraged, throwing food on the floor of his flat after she surprised him and a friend by turning up with a home-cooked meal.

She then fled to the bathroom and locked herself in there to escape Koning, who forced his way in before chasing her to the bedroom.

The Crown said Koning then raped her twice. Coronakes was 18 at the time; Koning was 19.

Following the trial, Coronakes said being raped had a huge impact on her life for a long time, saying she entered a number of bad relationships until she met her husband.

She explained it took years to gain her self confidence back. "I had zero sense of self worth and believed I wasn't worthy of love".

Outside court, Coronakes' mother Glenis Parker said she was incredibly proud of her daughter.

"This case was about Amy."

Coronakes says she is no longer afraid of him, and is in a much better place than Koning will ever be.

She says she did nothing wrong and hopes to one day open up to her 7-year-old daughter about her traumatic experience.

The guilty verdicts mean Koning's past and profession can now be reported.

On his LinkedIn page, he described himself as having a background in DJ'ing, event and party planning, and sailing.

In 2018, allegations of Koning behaving inappropriately towards multiple women who worked with him surfaced.

Allegations he was quick to anger were frequently raised at his trial.

In 2018, Koning admitted to treating women poorly and behaving inappropriately.

Koning was silent and expressionless as the verdicts were announced on Tuesday afternoon.

The rape survivor now hopes she can inspire other victims to seek justice.

Where to get help:
• If it's an emergency and you feel that you or someone else is at risk, call 111.
• If you've ever experienced sexual assault or abuse and need to talk to someone call the confidential crisis helpline Safe to Talk on: 0800 044 334 or text 4334. (available 24/7)
• Male Survivors Aotearoa offers a range of confidential support at centres across New Zealand - find your closest one here.
• Mosaic - Tiaki Tangata: 0800 94 22 94 (available 11am - 8pm)
• Alternatively contact your local police station
• If you have been abused, remember it's not your fault.