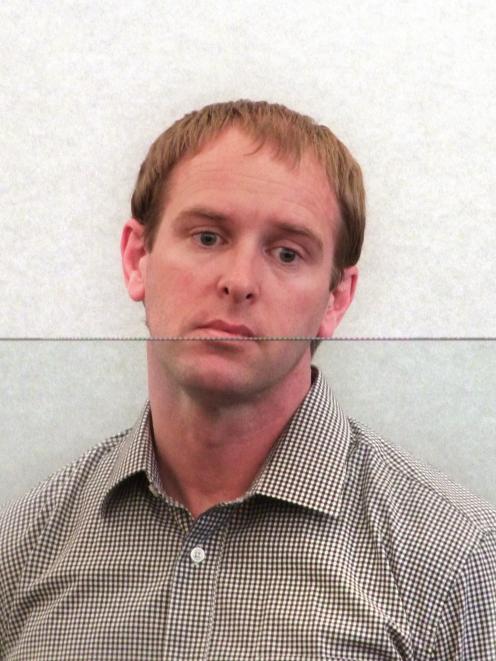 Rapist Daniel Moore was assessed as a below-average risk of sexual reoffending. PHOTO: ROB KIDD
A Milton man who bundled a woman into public toilets and raped her will remain in prison to undergo more treatment.

Daniel Peter Moore (35) is serving a term of six and a-half years, imposed at the Dunedin District Court in February last year and last month was declined parole for the second time.

On April 20, 2018, the man was sitting in the car park beside the Waihola public toilets when the victim pulled in.

Moore - who claimed he had been drinking RTDs and smoking in his vehicle to avoid marital conflict at home - followed the woman and grabbed her round the throat as he forced her inside the cubicle.

From there, a harrowing half-hour ordeal unfolded.

Moore told the victim it was the first time he had raped anyone.

Once he had finished, he ordered the woman to remain in the toilet while he made his escape.

Because of that, she was unable to record his number plate but police got their man when they trawled through CCTV footage.

Judge Michael Crosbie, at sentencing, said the effects on the victim were "as profound as any I’ve ever read".

"You preyed on her with devastating consequences," he said.

Moore had no previous convictions, the court heard.

He was a minimum-security inmate at Rolleston Prison, his recent parole report noted.

"He is described as respectful and compliant, and there have been no incidents or misconducts," panel convener Jim Thomson said.

Moore was assessed by a psychologist as a below-average risk of further sexual offending and was therefore not eligible for group-based treatment, the board heard.

He was midway through a course of eight one-on-one sessions with a therapist and had completed the Drug Treatment Programme, Mr Thomson said.

The board, however, highlighted a lack of "offence-focused treatment" undertaken and said that must be addressed before Moore could be safely released.

Mr Thomson requested an updated psychologist’s report in preparation for that hearing to determine what else could be done to assist Moore.

He was quick to point out to the inmate that there was no guarantee of him being released next year.