'Really hard done by': The region where deaths are expected to outweigh births 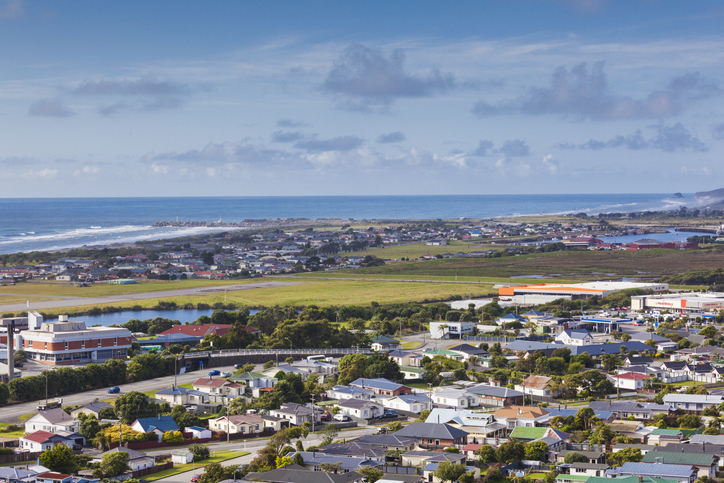 Greymouth. Photo: Getty Images
The West Coast's population is expected to be lower in 2048 than it was in 2018.

The West Coast is the only region in the country to have a lower projected population.

The population dip will likely be caused by more deaths than births and low net migration, a StatsNZ spokesperson said.

According to data from the 2018 Census, the most common age group in the region is 55 to 59-year-olds.

Development West Coast chief executive Heath Milne said the projections are based on the ageing population in the region.

"As people get older, they're unable to add to the population so it's just about net migration and getting some skilled workers here."

Grey District Mayor Tania Gibson said they are concerned about it, but are unsure if the projections will end up being accurate.

"What I've been seeing and what I've been hearing around the community (is) the moving of house prices and people moving into the district, so we don't really know at this stage."

She said she thinks the West Coast's future population will come down to Government legislation.

"I think that the West Coast economy, like a lot of rural economies, is getting really hard done by Government policy.

"It's a real battle of keeping employment at the moment, we seem to be going very well but it depends on the different legislations that come through." 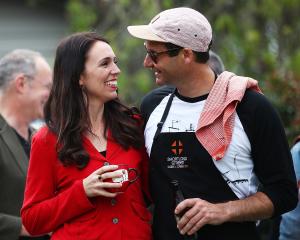