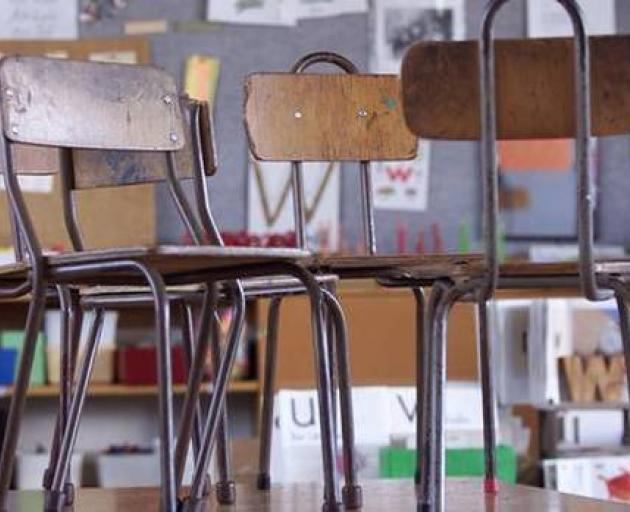 Police had told him that the information was "not correct".

Quoting the police, he said: "There has been no abduction. The abduction is completely false."

Police last night confirmed they received a report of an abduction and assault of a teenage student on Wednesday afternoon. It is understood the person alleged the assault happened on Meola Rd about 2pm.

Detective Inspector Scott Beard confirmed this afternoon that police were satisfied that no abduction had occurred.

"At this current time, police do not hold concerns for the safety of the general public as a result of this report.

"Police are continuing to make enquiries about this report to ascertain exactly what has taken place and we are not in a position to provide any further details at this time.

"Police are also ensuring the complainant is being provided with support."

The Herald understands students at Western Springs College were told there was an incident, but no details were shared.

Students were told not to wear headphones while walking, and that they should take a photo of any strangers approaching them.

A police car has been stationed at the Seddon Fields football ground on Meola Rd early for the past two mornings.

The false report comes two days after reports a pupil at a school in neighbouring Pt Chevalier was approached by a man in a vehicle.

That incident allegedly involved a pupil from Pasadena Intermediate School, according to St Francis Catholic School - which issued a warning to parents via its school newsletter this week.

A police spokesman confirmed this morning that officers had received a report of a "suspicious approach" of a student by a man in a vehicle.

"The man, who remained in his vehicle, spoke to the student who was walking on the footpath before eventually driving off."

Police said a person was now being spoken to in relation to that incident - which they say they do not believe is linked to Wednesday's reported abduction.

The suspicious approach of a young pupil has, however, got schools in the area worried.

Pt Chevalier School also sent a note to parents encouraging them to warn their children of "stranger danger".

The notice, signed by principal Stephen Lethbridge, said: "[Our school] has been informed by another local school about an incident [on Monday] where a student was approached by a Caucasian male in a black van on Pt Chevalier Road."

He wrote that police had been informed about the incident and asked parents to encourage youngsters to look after themselves when walking to and from school.

"As always, please encourage your children to be safe when walking home and, where possible, walk with another student or stay in a group."