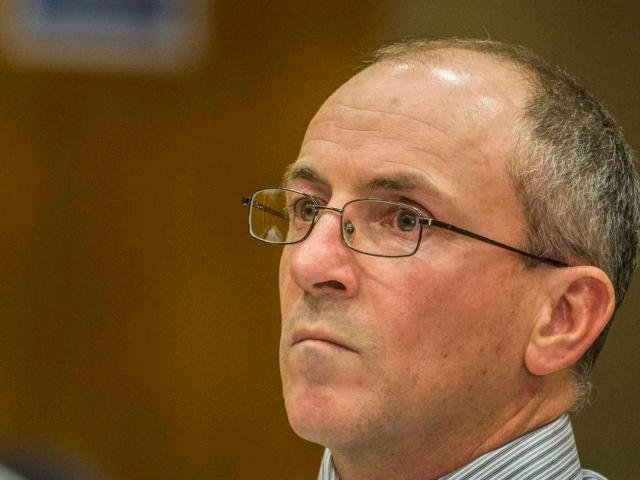 Scott Watson in the High Court at Christchurch in 2015. Photo: Supplied
Scott Watson can challenge crucial eyewitness evidence that placed him with Ben Smart and Olivia Hope in the Marlborough Sounds on the night he's alleged to have murdered them.

The former Picton boat-builder is serving a life sentence, which came with a minimum non-parole period of 17 years, for the 1998 murders of Smart, 21, and 17-year-old Hope.

Watson has always denied killing, or even ever meeting, Hope and Smart after New Year's celebrations in a Marlborough Sounds holiday hideaway.

Now aged 50, he has spent 24 years behind bars, having been denied parole four times, and is currently preparing his last chance to overturn convictions.

Today, the Court of Appeal has released a judgment which allows a photo montage to be included for the first time in the appeal grounds.

A crucial part of the Crown case against Watson was his identification by the late Guy Wallace, the water-taxi driver who transported Smart, Hope, and another man that night to a mystery yacht.

Wallace had identified Watson via a photographic montage during the police investigation.

Although he rejected the proposition that Watson was the "third man" in evidence, he maintained that the person shown in photograph 3 of the montage – which was a photo of Watson - was the man he had transported.

Watson's lawyers have sought to have the photo montage identification evidence also included in his last-ditch appeal and this morning the Court of Appeal ruled that it can in the "interests of justice".

"If there is one lesson from the history of miscarriage of justice in the context of criminal appeals, it is that no good is done by the procedural suppression of a tenable ground of appeal which has not yet seen the light of day in an appellate court, while other grounds of appeal are nonetheless allowed to proceed," said former Court of Appeal president, Stephen Kos.

"As Lord Atkin once wisely observed, 'finality is a good thing, but justice is a better'." 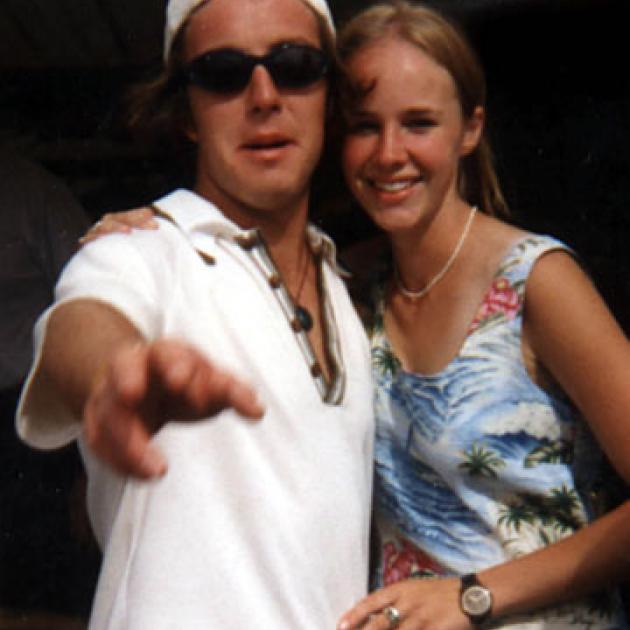 Ben Smart and Olivia Hope. Photo: Supplied
At an unsuccessful bail hearing in October last year, Watson's lawyer Nick Chisnall argued it was in the interests of justice that bail be granted, saying it was a unique case given Watson's steadfast assertion of innocence and the reference of a further appeal to the Court of Appeal in the exercise of the Royal prerogative of mercy.

The evidence of two hairs found on a blanket in Watson's boat, and said to match that of Hope, was one of two central planks in the Crown case at trial.

Chisnall said the Court of Appeal now has two scientific reports completed by a forensic scientist, which have been peer-reviewed, and point to a lack of due procedures to prevent sample contamination, and that the evidence overstated the strength of the match.

The lawyer says that if that evidence was inadmissible, and should have been excluded, it is likely a miscarriage of justice occurred "inasmuch as the jury would have been substantially influenced by it", says the Court of Appeal decision rejecting Watson's bail.