Sex workers who travelled to South Island appear in court

Two sex workers who sparked a Covid-19 scare in the South Island have just over 24 hours to return to Auckland.

The duo appeared via video link from Blenheim police station, facing charges of failing to comply with an order made under section 11 of the Covid 19 Public Health Response Act 2020.

They were bailed with no plea back to Auckland and ordered to reappear in court later this month.

The move comes just hours after they tested negative for the Delta variant of Covid-19.

Appearing separately before Judge Tony Zohrab, the pair only spoke to confirm their names, with one of the women adding she has been in New Zealand for 11 years and that her English was not very good.

Both women have until 5pm Friday to check in with their local Auckland police stations, before being bailed to their home addresses.

Judge Zohrab said it was not in the public interest to grant suppression.

"This is a public court and the public deserve to know," he says.

They are next due in the Blenheim court on October 24.

It is understood the pair left Auckland on October 9 and were apprehended by police on Wednesday.

They face a maximum penalty of six months in prison and a $4000 fine if convicted.

The pair were arrested at a Blenheim motel after allegedly travelling from Auckland without any exemption.

It's alleged that the pair failed to produce a negative Covid-19 test before departing Auckland, where the Delta variant continues to spread.

A source told the Herald police were alerted to the women being in Blenheim on Tuesday.

Officers located them at a local hotel and arrested the pair.

It's understood neither had any exemption to travel nor had they had a test for Covid-19.

The source said the women did not resist their arrest but have since refused to provide any details about their movements since leaving Auckland and who they have had contact with.

"Police and the Ministry of Health continue to investigate the women's movements, including when and how they have managed to travel to Blenheim."

The women have since tested negative for Covid-19.

All police staff interacting with the women wore full PPE.

"The six officers who dealt with this woman were initially stood down as a precautionary measure, however following advice from health officials, police have subsequently been advised the staff are not required to isolate," said the spokesperson. 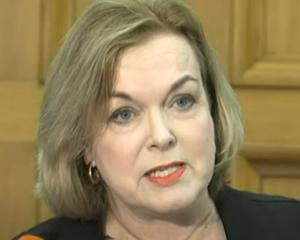 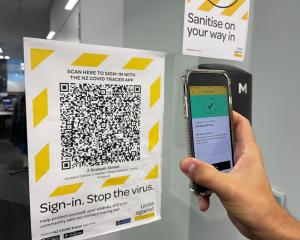