The home was sold for $990,000 over CV, the Wanaka Sun reported - and while it's a win for Hansen, it's not the one he would have wanted this month.

Meanwhile, last week, agents for Hansen's Canterbury lifestyle property were still negotiating with potential buyers after it was passed at auction.

Since his departure following the All Blacks semifinal loss to England in the Rugby World Cup, the search Hansen's replacement has begun.

On Wednesday, New Zealand Rugby chairperson Brett Impey revealed a whopping 26 Kiwi coaches had been invited to apply for the top job.

Boasting five bedrooms and five bathrooms on a site of 1277sq m, the home had tremendous views of Lake Wanaka and surrounding mountain ranges.

It had a large kitchen with expansive living areas primed for entertaining guests and it also had garage parking for four cars.

"There's been nothing like this on the market for quite a while, and it's quite liveable too. It was big but didn't feel huge." 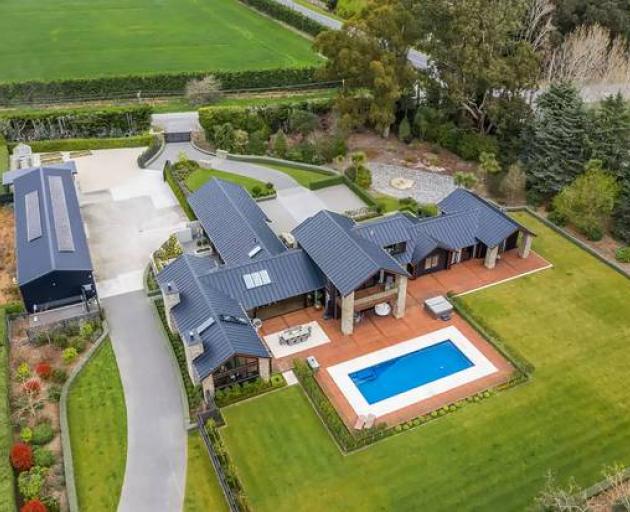 Elsewhere, despite Hansen's luxury lifestyle property in Prebbleton, Canterbury failing to be sold at auction, interest was still high.

The property was spread over 2.8 hectares just outside of Christchurch and the reason for selling was the Hansen's were preparing for life after rugby.

"It's as simple as that," Hansen said when it went on the market.

"We've loved everything about our beautiful home over the last four years, however, we're now preparing for the next phase of our lives after rugby."

The 520sq m stone-trimmed house picked up a Master Builder gold award for new homes over $2m in 2016.

Its kitchen also won a Master Builders' Heart of the Home kitchen award and was highly commended in the Trend kitchen awards.

Price for the property was by negotiation, however, the rateable value as of July last year estimated the home to be worth $2.6m. 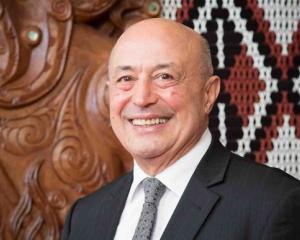