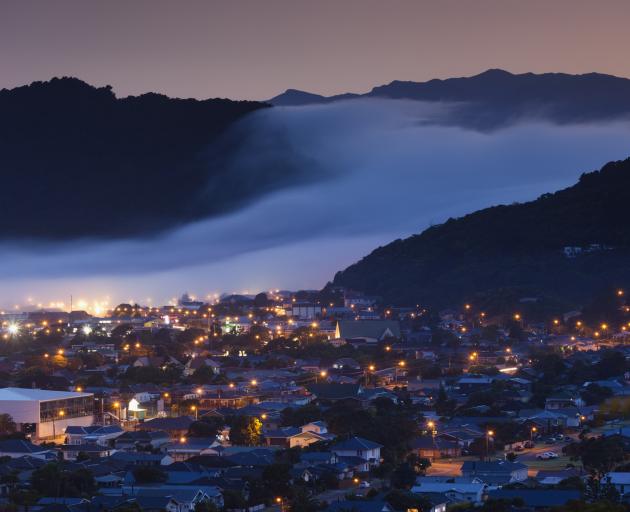 Sergeant Chris McCracken said a number of businesses and organisations had been in contact about rising tension from some individuals.

"There's grumblings that not everyone is being as nice to essential workers as they might be," Mr McCracken said.

Businesses reporting incidents did not want to be named, but their plea was for people to be "kind and patient".

"We're all in this together ... there is a little bit of venting in the wrong direction."

Police recognised patience might be wearing thin at this stage in the lockdown but they would treat reports of people taking their feelings out on workers in the front-line seriously.

"They're out there doing the best they can."

Meanwhile, police have also received numerous reports of shoplifting from both Countdown and New World supermarkets during the lockdown.

"All these matters are being chased up," Mr McCracken noted.

Police were about to close in on a number of people who had been identified so far.

They were also aware some people were struggling financially as a result of the lockdown, but noted there were avenues of support available in the community.

"Make sure you bring enough money with you and pay for your items. You are being watched and police are taking all matters seriously."

You do realise that people who carry on like this are heading for a punch up the throat?