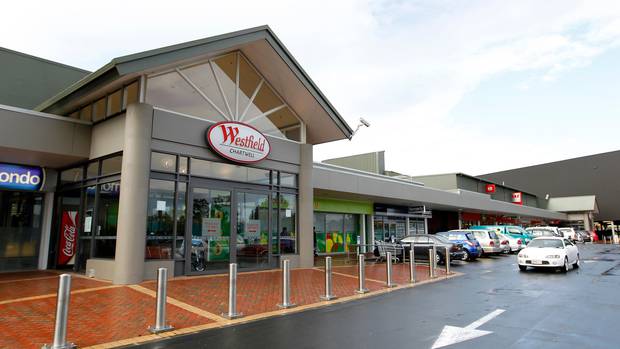 A number of homemade bombs have been found at a Hamilton mall this morning. Photo / File photo

A number of what look to be homemade bombs have been found at a Hamilton mall this morning, police said.

Roads around Chartwell shopping centre, Hukanui Rd, Lynden Court and Comries Rd, have been cordoned off as authorities work at the scene.

Herald reporter Belinda Feek said a City safety officer is advising the public they can't go through and that there are several police officers and patrol cars at the scene.

The heaviest police presence appears to be along a stretch of Lynden Court, she said.

A bomb squad has been alerted of the situation and are now attending. 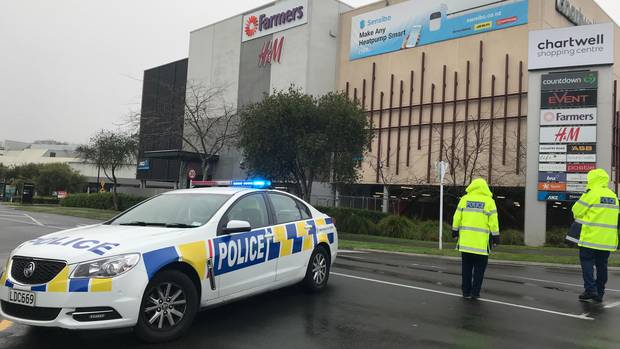 A number of suspected homemade bombs have been found at a Hamilton mall this morning. Photo / Belinda Feek

Breanna Parker-Taylor, who lives across the road from the mall, said her flatmate heard a "bang" about 5am today.

She said she went across the road to ask what happened, as police were at the scene, but they told her to wait for it to come out in the media.

Bemused staff who work in the mall told the Herald they are waiting at cordons while parents walk their children the long way to nearby daycare facilities.

Staff had also heard of bombs, with them being described as "live" and "homemade".

Nishan Takur, an employee at the Caltex Service station across the road, said it was all very quiet at the start of his shift.

"They shut down the exit at the gas station."

Hukanui Primary School, which is located across the road from the shopping centre, has posted an advisory on its Facebook page telling parents about the incident.

"This may affect parking, so please be patient when dropping your children to school this morning.

"Police have informed us that this has no impact on us here at Hukanui School."