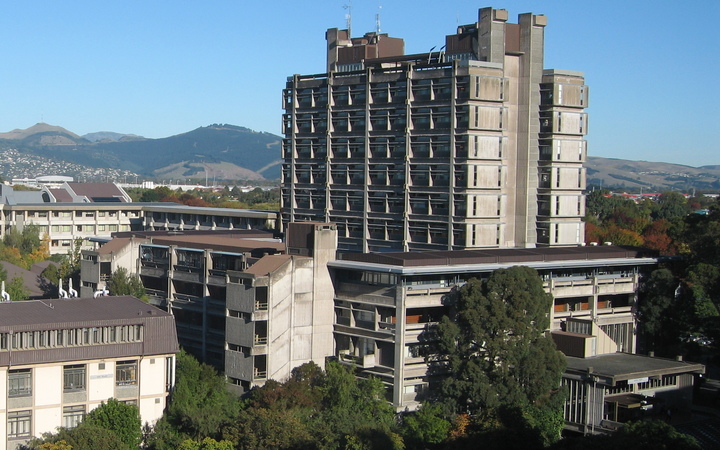 In a survey of 1500 students, 28 per cent reported at least one form of sexual assault, including 15 per cent who reported rape.

In nearly a third of those cases, survivors didn't tell anyone about their experience.

Professor Melanie Beres, from the University of Otago sociology department, and a report co-author told Morning Report the findings did not surprise her because they were similar to research from universities around the world.

"It's difficult to say in terms of the rest of the New Zealand population. We know through crime survey data that sexual violence is highest between the ages of 16 and 24 but we don't have the comparison with the age group that is not attending university."

She was not surprised that so few people sought help.

She believes one of the benefits of the research is raising awareness and it may also prompt health professionals such as GPs to ask patients about their sexual experiences - finding out if they were consensual, and were they comfortable about them, for example.

Alcohol was a factor in most of the sexual assaults reported, which is also consistent with other research. About half of the victims reported that the perpetrator was drunk at time, 60 per cent said they were drunk at the time.

"We know that it has a large role to play in sexual violence."

Gay and lesbian respondents reported higher sexual assault numbers in the survey which was also consistent with international results.

It was the first study of its type since 1991 but over the last few years universities had been paying more attention to the problem of sexual violence on campus.

"The study intention is to see what's going on, to get a scope on it, and to redo it more frequently so that hopefully we can attract some positive change over the next few years."

One of the biggest challenges was finding enough participants. The student population was emailed. The response rate was quite low so the findings needed to be interpreted with some care, Beres said.

"It's not an accurate prevalence per se but it's an indication of some of the things that are going on on campus."

Getting help for sexual violence

Safe to talk: a 24/7 confidential helpline for survivors, support people and those with harmful sexual behaviour: 0800044334.