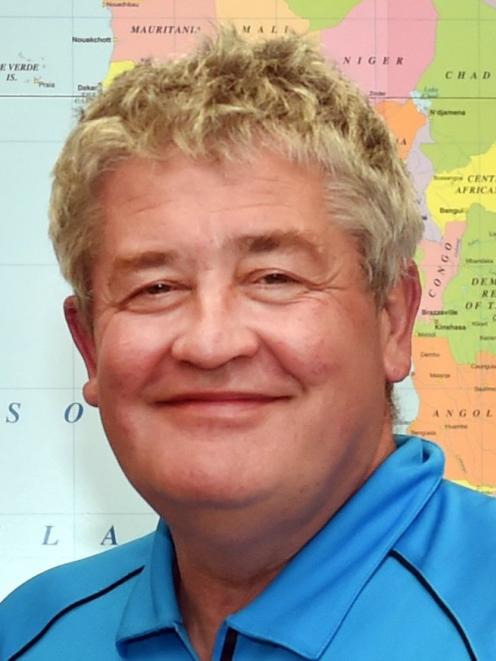 Andrew Carmody
A Dunedin travel agent is warning if his industry were to collapse it could leave billions of dollars of New Zealanders’ refunds stuck overseas.

With the borders largely closed, there are few opportunities for travel agencies to generate revenue and many are getting by on the wage subsidy, which ends next month.

ANZ chief economist Sharon Zollner has warned the country is splitting into two economies — "the tourism-dependent regions and the rest".

"That the border will remain closed for the rest of the year is one of the few certainties in our economic forecasts at the moment," she said.

Mr Carmody said while most other industries were able to bounce back after the lockdown, his was "still at Level 4".

Travel agents’ main function was to get people’s money back from failed overseas trips.

"It’s estimated $2.6 billion in client funds, either in terms of refunds or travel credits, are held off-shore.

"We are having to fund that work without any way to actually drive revenue into our businesses."

The industry was lobbying the Government for more targeted financial support, he said.

"This cannot go on forever.

"The industry will collapse, and if the industry collapses, what happens to those funds?

"There is a strong case for an extension to the wage subsidy."

She said her organisation had had work in getting people back to New Zealand or migrant workers back to their home countries.

She described border restrictions around the world as "very fluid".

"For example ... the United Arab Emirates, which is one of our major transit points ... you now need to be able to prove you have a Covid-19 negative test that’s no more than 96 hours old," Ms Keating said.

"That’s required a little bit of scrambling ... to make sure people are aware of those obligations."

Refunds were also a major part of the work at Xtravel, and they could be a real struggle to secure.

"If you do a self-drive through Europe, for example, you might have 12 different hotels booked, anywhere between 10 to 20 different sightseeing tours booked ... all of those little day trips, the travel insurance, the car rental, rail passes, all of those different elements we spent a considerable amount of time crafting together to create a bespoke itinerary.

"Now we have to completely unravel that.

"It’s going back to every single supplier and each one will have their own different policies and refund ideas."

Refunds were taking anywhere from six weeks to six months to process, she said.

Ms Keating said she had concerns about the future for travel agents, as their work to get refunds for clients was "working for negative money".

"Without the wage subsidy that has been sustaining us — and we’re so incredibly grateful for that — without that moving forward, without travel agents actually being able to work, what happens to that $2billion?"

"... we make our living out of commissions that we get from actualised travel.

"If that travel isn’t actualised, then we’re essentially working for free."

Without another extension to the wage subsidy she did not think her industry would collapse, but it might go into a type of hibernation.

Some agents were taking on new jobs while others were re-mortgaging houses to fund their businesses, Ms Keating said.