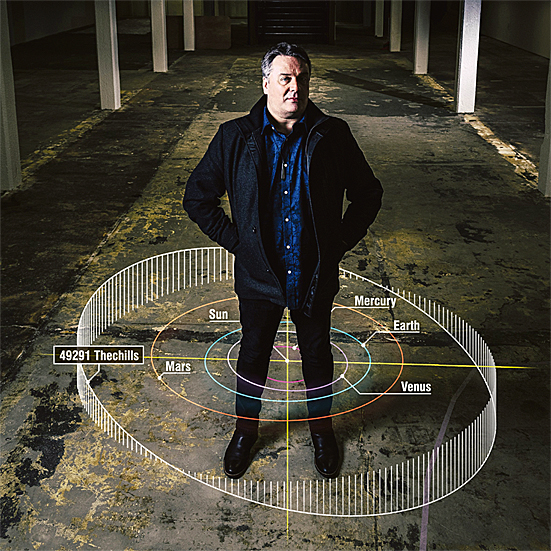 Astronomer and Otago Museum director Dr Ian Griffin has added the name The Chills to the stars.

Asteroid 49291, now known as Thechills, is somewhere out beyond Mars.

Dr Griffin declined to be interviewed yesterday but said he named asteroids he discovered to honour people he respected, or admired.

Yesterday, on social media he shared a link to Nasa’s small-body database lookup.

Asteroid 53109 has already been named Martinphillipps after The Chills’ singer-songwriter Martin Phillipps.

‘‘This is for all The Chills that have ever been - feel proud.’’