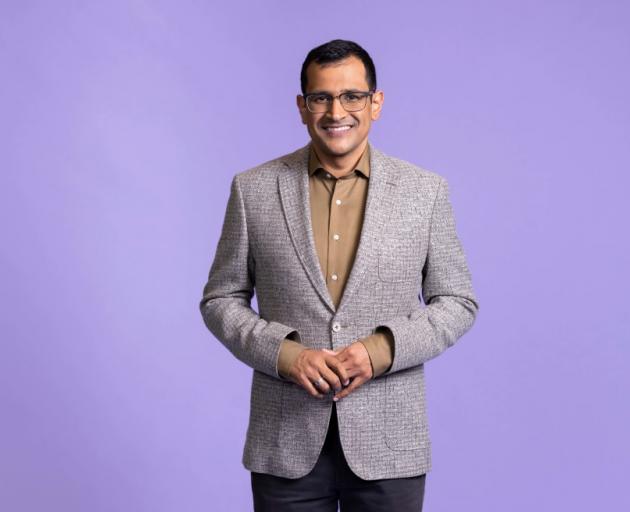 The former Al Jazeera presenter lasted just 32 days in the Breakfast host role and left under a cloud of accusations of inappropriate behaviour to colleagues.

TVNZ head of news and current affairs Paul Yurisich resigned on Wednesday after the release of a review which identified faults with the hiring process.

The fundamental problem was TVNZ's failure to provide a "process suitable for the recruitment of unique roles such as a key presenter", senior employment lawyer Margaret Robins found. 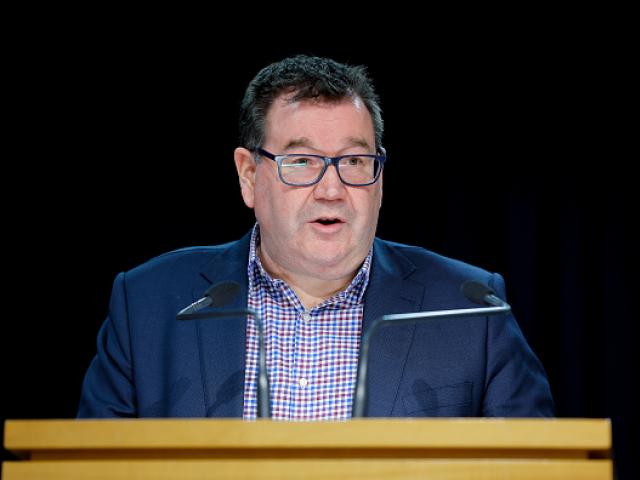 "Obviously it's the one that precipitated the review and no doubt Television New Zealand will be looking at previous appointments.

"But as they're noting here, the really important thing is these rules are there for a reason, they probably do need to be enhanced, and they obviously do need to be used.

"I'm not aware of any other situations that have come to the fore, and obviously from the perspective of the government we don't get involved in the day to day appointment decisions, but what we did seek assurance about was that good process had been followed.

"One or two gaps in that process here - we're looking forward to seeing them rectified in any future appointments."

Former TVNZ head of news Bill Ralston said the broadcaster could have released the entire report rather than a three-page summary. 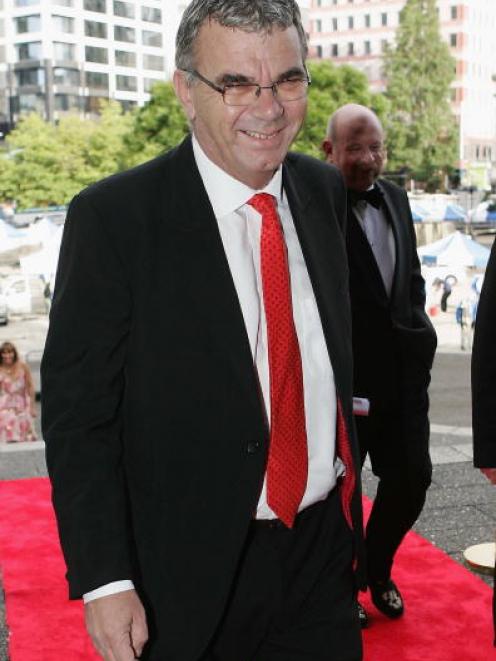 Bill Ralston. Photo: Getty Images
"It's an exercise in public relations and crisis management. When something like that happens you call for an inquiry, the inquiry takes a considerable amount of time to come out which removes the heat from the situation, and then people responsible for the crisis go."

The hiring process was a "mess", he said, including the lack of a screen test due to Covid-19 and not sufficiently involving the programme's executive producer.

Ralston said it was reminiscent of what would have happened back in the early 2000s.

"You simply judged who you thought would be best for the programme. You interviewed two or three people perhaps, you may have put them in front of a camera to see what they looked like in that context, you would have consulted with the CEO if it was a crucial top line appointment, but by and large you made the call yourself."

TVNZ chief executive Simon Power has at this stage responded with a statement rather than being interviewed, which Ralston said was a classic way to close the issue down.

"Probably there'll be no stories on it tomorrow and everyone will forget about it another two or three weeks."

In the statement, Power said "the review's findings and its recommendations provide a clear path to ensure TVNZ's recruitment practices and internal policies are adequately robust and fit for purpose".

"There are improvements needed in our recruitment policies and work is already under way to embed these."