Visitors to Queenstown resort should get Covid test 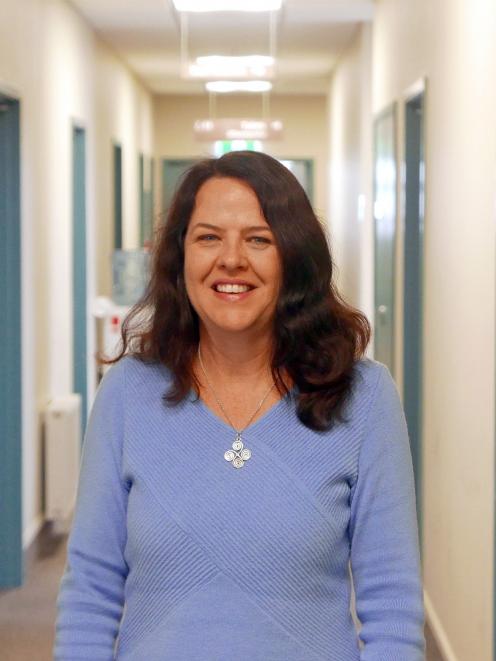 Susan Jack
Anyone who was in Queenstown from July 1 to 4 and has since developed Covid-19 symptoms should get tested immediately, health authorities say.

It has raised fears of community transmission in New Zealand — there has been no such case reported in 90 days — but authorities say the risk is low.

- A man escaped from the Crowne Plaza in Auckland yesterday after tailgating a staff member.

- One new case of Covid-19 was reported yesterday.