'We don't need them': Small operators weigh in on cruise debate

Waterfalls come to life during a storm in Milford Sound. Photo: ODT file
While some cruise lines were dismayed by the government's decision to extend a ban on international ships until at least October, others have been delighted.

It has been suggested that big ships could return to New Zealand waters for domestic-only itineraries, selling cabins to Kiwi cruisers - but local operators are hesitant to allow big cruise lines return.

"Cruise ships will come back again, but if they come back too soon it could be to the detriment of New Zealand businesses," says Vicky Maitland of Picton-based Affinity Cruises.

The company which runs small-ship cruises between Marlborough, Fiordland and Stewart Island has urged tourists to "use what is already here and operating."

Maitland argues there is more than enough capacity in New Zealand ports from local-owned businesses to cater for the domestic cruise market, without having to bring in international vessels.

"There are plenty of options for people to visit these areas already and plenty of experienced and award-winning businesses that are willing and able to provide this service."

New Zealand's tourism industry and travel agents should focus on smaller operators says Maitland, to maximise on the benefits of a rebounding domestic tourism market.

Smaller ships and shorter itineraries offer far more points of contact between tourists and New Zealand businesses, whereas international liners will be taking those profits offshore.

Their back country itineraries rely on a network of Kiwi-owned businesses to transport, feed and accommodate travellers, says Maitland – "if that same couple get on a ship in Auckland, perhaps the only New Zealand company they'll interact with is the taxi to take them to port."

Affinity relies heavily on domestic tourism for 90 per cent of their business.

"We're very lucky that our management team decided a few years ago to focus primarily on domestic tourism," said Maitland. In the company's 24 years of operation, Affinity has learned to be cautious of a sometimes volatile international market. However they are still suffering a $125,000 shortfall due to the pause in trading during lockdown.

"We've been through a few economic crises in our time."

While large cruise operators have been a mainstay for travel agents, she says there are also commissions available from domestic operators. The current pause in cruising should be a chance for travel agencies to diversify and feature more domestic-run operators.

"Our inquiries from agents have increased quite a bit and we've been included on more itineraries being put together for domestic tourists."

Last year there were 322,000 unique cruise passengers travelling through New Zealand ports, 11 per cent of those were domestic tourists.

In 2019 cruise ships brought $570 million into the country, though passenger spend and ship services and supplies.

While the industry expects a cautions return for passengers – due to high profile outbreaks of coronavirus on cruise ships and impacts on international travel - New Zealand still remains a desirable destination.

During the ban of cruise ships from New Zealand ports the NZCA was quick to point out that domestic only itineraries would be a logical starting point for restarting, "consistent with domestic travel at Level 1".

"Domestic cruising is viable but needs a willingness from government agencies to debate what processes should be used. At least one cruise line already has robust on board health protocols, and others will follow," said Kevin O'Sullivan chief executive of the NZ Cruise Association.

"This a time for the tourism industry to work together and come up with new and cooperative ideas to maximise economic benefits. The small scale re-start for international cruise ships carrying New Zealand passengers will bring opportunities in each region they come to, and will enhance local operators' business."

However, while sailings are limited to the domestic market, Maitland questions what benefits cruise ships could bring to local economies such as Picton.

"The place is humming. We don't really need them at the moment."

"I believe there is a place for them but the timing is not right yet." 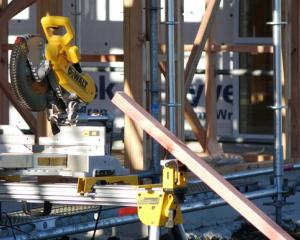 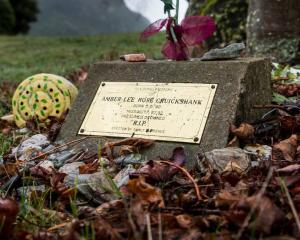 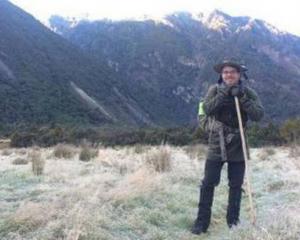