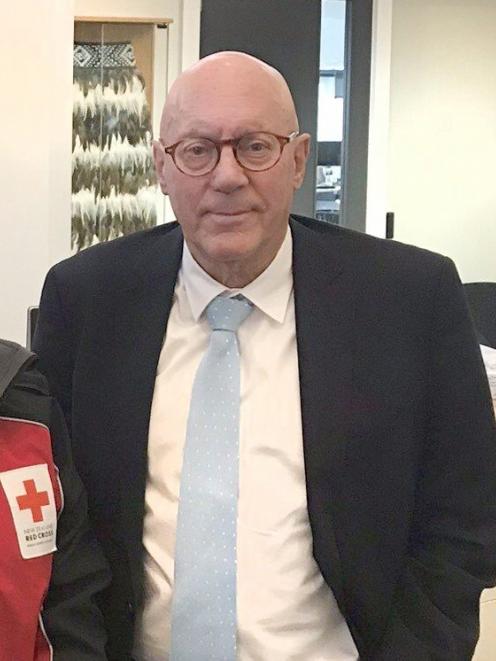 Jim Boult. PHOTO: FILE
Queenstown finally has something to celebrate.

Yesterday, Queenstown Lakes Mayor Jim Boult confirmed the West Indian cricket team and its support staff — numbering about 40 people in total — would be based in the resort for the duration of their stay in New Zealand.

Additionally, the side would play a match against New Zealand A at the Queenstown Events Centre’s Sir John Davies Oval.

"It will bring a lot of people into town ... After [losing] the golf and the Rugby Championship, it’s nice to have something good to talk about."

The West Indies are in quarantine in Christchurch ahead of the series against the Black Caps, which will begin with a three-game T20 series, in Auckland on November 27 and in Tauranga on November 29 and 30.

Following that, the teams will play two tests, from December 3 to 7 in Hamilton and from December 11 to 15 in Wellington, as part of the ICC World Test Championship.

They will need to pass two more, on days six and 12, before they can be released.

Mr Boult said once the West Indies squad had passed quarantine, it would head to Queenstown, where the players and support staff would stay in the same hotel, though which one had yet to be confirmed.

There was also a "really good chance" the Pakistan cricket team, which tours here in the Christmas period, would follow the West Indies’ lead and be based in Queenstown.