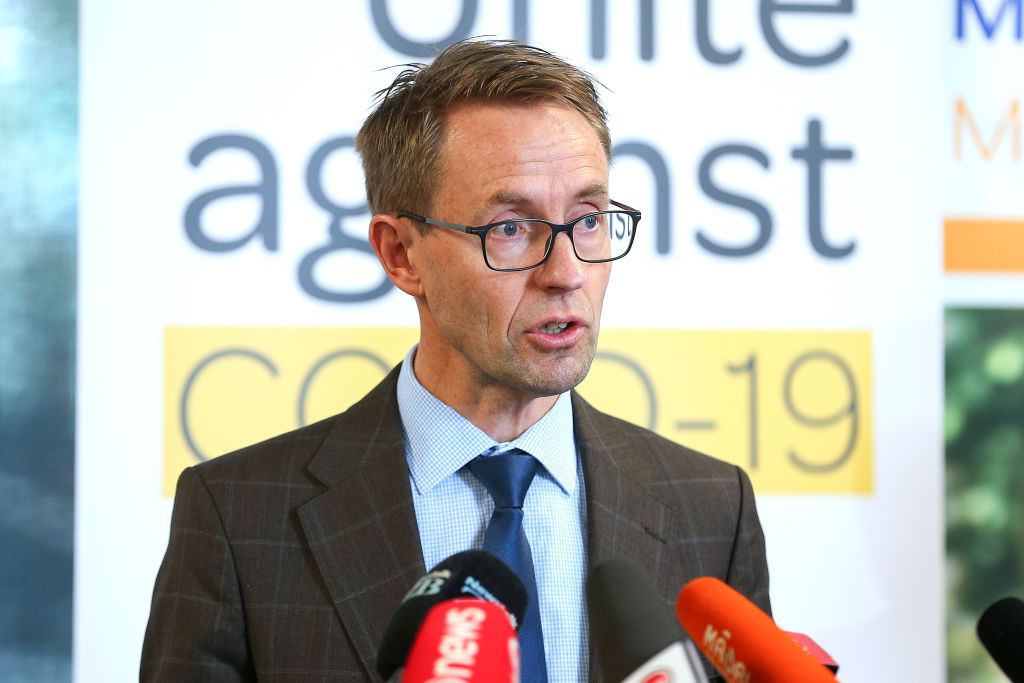 Director-general of Health Ashley Bloomfield. Photo: Getty
New details have emerged of latest Covid-19 infections that are currently being treated in New Zealand.

The Ministry of Health has revealed a breakdown of who is infected after a fresh outbreak among a group of Russian and Ukrainian seaman recently arrived in the country, and a new community outbreak involving port staff.

It comes as concern mounts over the revelation one of the infected port workers contracted the disease after just three minutes of contact with a sick man.

Details have also been released about the movements of one of the infected port workers, with a popular west Auckland hotel the centre of a large public health alert.

Last night all patrons and staff who were at The Malt Greenhithe last Friday night were told to get tested and self-isolate until they received a negative result, after one of the male port workers who had since tested positive for Covid-19 had spent around two and a half hours at the hotel.

This newest community infection comes after a 27-year-old man was working on a visiting ship, the Sofrana Surville.

He had travelled to New Plymouth for work in his own car, kept much to himself during his stay and wore full personal protection equipment at work on board the ship. He travelled back to Auckland on Wednesday night, returning to work on Friday when he began feeling unwell. He left work and was tested for Covid-19.

Yesterday health authorities confirmed the man had passed the virus on to an Auckland colleague previously considered a casual contact.

The Ministry of Health said that person had a very short exposure on Friday to the sick man and was tested on Sunday, returning a negative result.

But he became symptomatic on Tuesday, was tested and returned a positive result. Now his household was also being tested.

The third man who has fallen ill was a workplace close contact of the marine electronics engineer and had been in the Auckland quarantine facility since Sunday.

Ministry of Health data shows one of the men is aged in his 40s and the other is in his 60s. Both are Aucklanders.

One of these men spent nearly three hours at a west Auckland hotel on Friday night.

Health authorities said detailed interviews and contact tracing were under way for the men, and officials were taking a very precautionary approach to managing the cases.

Yesterday the Taranaki District Health Board announced all close and casual contacts identified as being at risk of having contact with the 27-year-old who worked for two days at Port Taranaki last week have all returned negative test results.

According to a breakdown of confirmed cases linked to the overseas fishing crews, all are men aged between 30 and 69.

Most of the newly arrived Russian and Ukrainian seamen who will be working for New Zealand fishing companies this summer are in their 30s and 40s.

In the Ministry of Health's confirmed cases there are six men in their 40s, five in their 30s, three in their 50s and one in his 60s.

On Tuesday there were 6308 tests done across the country.

That number is expected to swell dramatically today after the Auckland Regional Public Health Service issued a late night alert telling people who were at The Malt pub in Greenhithe to get tested.

While most people in the pub between 7.30-10pm were considered casual contacts, they were urged to get tested as soon as possible.

They were also required to stay inside and self-isolate until they received a negative test result. 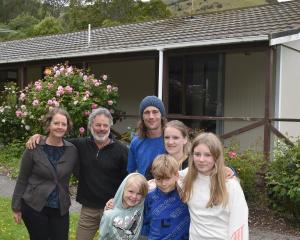 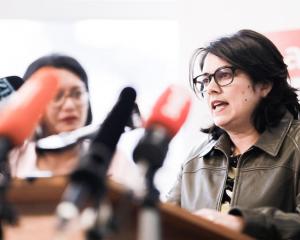