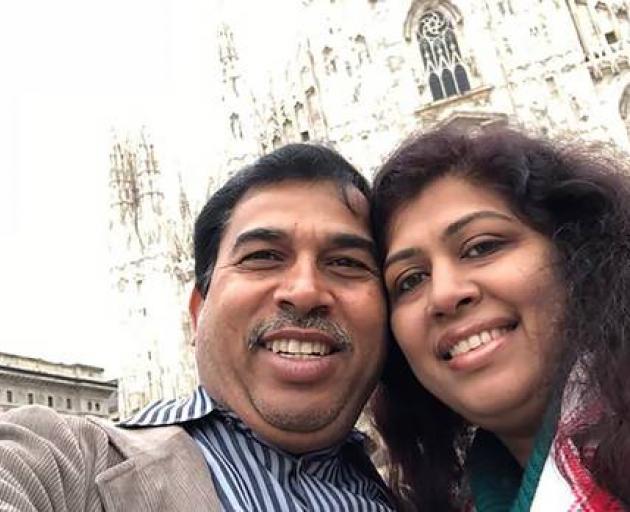 Loved ones of Pratap and Mayuari Singh – who were both severely injured in the eruption and later died in Middlemore Hospital – created the initiative in a bid to ensure the couple had a lasting "legacy" in New Zealand.

Indian-born Pratap, 49, immigrated to America in 1992 and the entrepreneur had dedicated the past 25 years to non-profit charity work, including raising money to support under-privileged children.

Pratap and 42-year-old Mayuari died during their second visit to New Zealand, a place family say they "both loved coming [to] for a holiday destination".

The couple left behind three children; an 11-year-old son and 6-year-old twin daughters.

As the three-month anniversary of the tragedy that killed 21 lives nears, their family have now launched a Givealittle appeal that they hope will generate at least $100,000 in donations for three Kiwi charities.

Funds would be split between ChildFund New Zealand, Variety and the Middlemore Foundation.

In an exclusive interview with the Herald on Sunday, the Singhs' nephew Bhupender Singh said the local charity initiative meant a lot to the pair's family.

"We want to follow up on their non-profit work. We want to continue with their legacy as we regroup as a family," he said from United States."The [charities] we picked out, the family said that is what he [Pratap] would have done."

The Singhs lived in Atlanta, where Pratap was the president of SEWA International Atlanta USA, where he led the Sponsor-A-Child initiative. The project funds the education and healthcare of hundreds of under-privileged children.

In 2015 he put in significant efforts in Nepal after the country was devastated by an earthquake which killed nearly 9000 people, helping on programmes rebuilding schools and shelters for children who had lost families.

"He obviously led from the front [with charity] and knew that with more people coming out to help, he knew that the world would be a better place," Bhupender said.

"He made people realise why charity work was important. He brought it to the attention of others ... a lot of time people take it for granted and forget and get lost between life and personal family, that the world outside needs help."

Those traits were now behind supporting the trio of worthy New Zealand charities.

The Middlemore Foundation – whose work includes supporting the South Auckland community with targeted health, homes and education initiatives - said it was "extremely grateful" to be chosen as a beneficiary.

In the aftermath of the tragedy – from which several badly burnt patients were being cared for at Middlemore Hospital - the foundation asked for donations for medical equipment and supplies for the National Burns Centre. The appeal generated more than $100,000 in donations.

"It is a wonderful gesture that Mayauri and Pratap will be remembered by," he said.

"ChildFund supports more than 15 million children in need across the world, including children sponsored by kind and loving families. We recognise that Pratap also supported similar missions through sponsoring children, and we are extremely grateful to [the family] for establishing this fundraising initiative and to the donors who contribute to it."

Variety did not respond.

Mayuari suffered burns to 72 per cent of her body in the White Island eruption. She died in Middlemore Hospital on December 22.

Pratap suffered burns to 55 per cent of his body and died in Middlemore Hospital on January 28.

Bhupender – who travelled to New Zealand from America to be with his loved ones - said his aunt had "battled hard for 13 days before passing away".

Pratap had "fought bravely and battled hard for 50 days", Bhupender said, with doctors describing him as a "fighter".

The Singhs were farewelled in Hyderabad on February 9, with about 3000 people attending Pratap's funeral.

Bhupender said he had huge respect for all who had cared for Pratap and Mayuari, including the first responders who rescued them from White Island in the aftermath of the eruption, in the process risking "their lives".

While in hospital they had received the "best medical care possible" in New Zealand.

He added the Singhs had been "my guardians in the US when I was a young teenager".

"They supported me throughout my education and career," he said.

Friends and family have been "left shattered and heartbroken" by their deaths.

"Their love is priceless, their presence is irreplaceable," he said. "We miss them dearly and their memories are going to stay fresh in our hearts and minds for times to come."

As well as overseeing the charity drive, Bhupender said his priority was on caring for Pratap and Mayuari's young children.

As a family, "short term and long term, we are planning towards the best interest of the children", he said. "I will do my best in supporting them going forward." 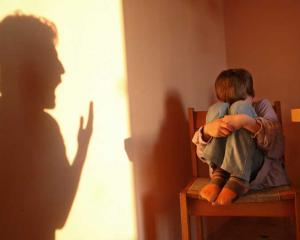 Domestic violence incidents in Canterbury fewer than expected during lockdown 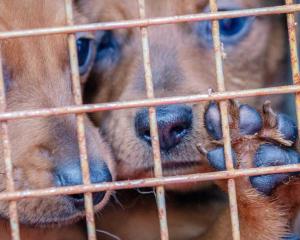 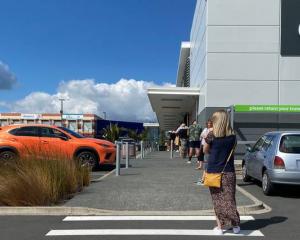 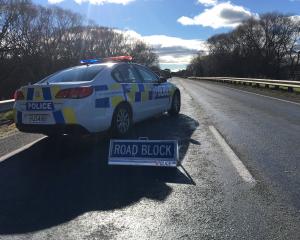 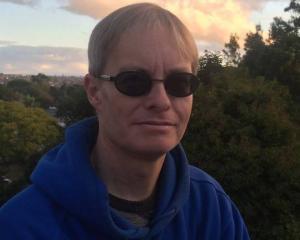 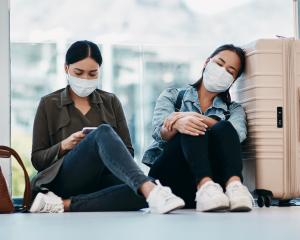 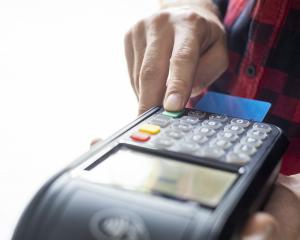