It began with a woman losing her dog and ended with a man being bitten.

But it's not what you think.

The 26-year-old woman had been drinking in central Dunedin for nearly four hours on July 20 when she realised her pet pooch - who had joined her on the jaunt - had gone walkabout.

Her search took her to Albar in Lower Stuart St.

The wandering dog was being cared for in a cellar and when the woman found out, she went downstairs to retrieve it.

The victim, a staff member at the bar, heard her yelling before he saw her.

When the woman - who has had interim name suppression - saw her dog, she pushed past the man and grabbed the animal.

She was in no rush to shower the bar staff with thanks, the Dunedin District Court heard yesterday.

She again barged into the victim and bit him on the left shoulder as she left the room.

According to court documents, the unexpected chomp left "bruising and teeth-marks".

Police were called but that was not enough to subdue the woman's belligerence.

When officers arrived, she was engaged in a fiery argument with another woman and she became increasingly furious as they tried to remove her from the scene.

She eventually fell over and was arrested.

Police asked her why she had bitten the barman but she said she could not remember.

"I know I shouldn't have bit that guy but I just did," she said.

The defendant yesterday pleaded guilty to injuring with reckless disregard and disorderly behaviour.

At the time of the July incident, the court heard, she had been awaiting sentence on further charges of assault and assault with a weapon.

They stemmed from an incident in Queenstown in February when the defendant had broken up with her then boyfriend.

She attacked the man as he slept in his caravan and threw nutmeg in his eyes when he woke up.

After the man had fled, the defendant waited for him in the dark with a golf club.

When she saw someone walking towards her with a torch, she attacked.

The victim, however, was a friend of her ex-partner rather than the intended target.

Counsel Anne Stevens QC had originally planned to argue her client should be discharged without conviction following the Queenstown offending.

With the new charges added to the mix, that application would now be abandoned, Mrs Stevens said.

The defendant will be sentenced in December. 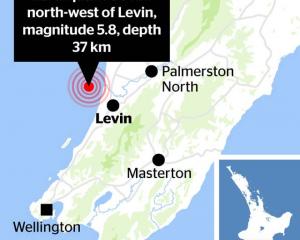 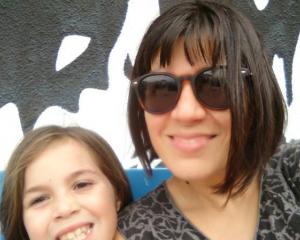 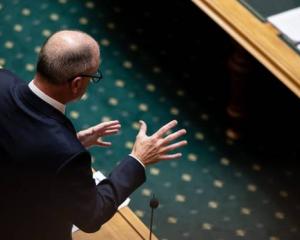 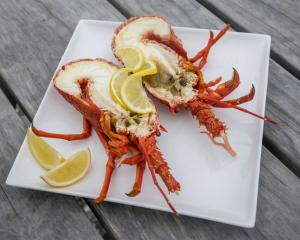