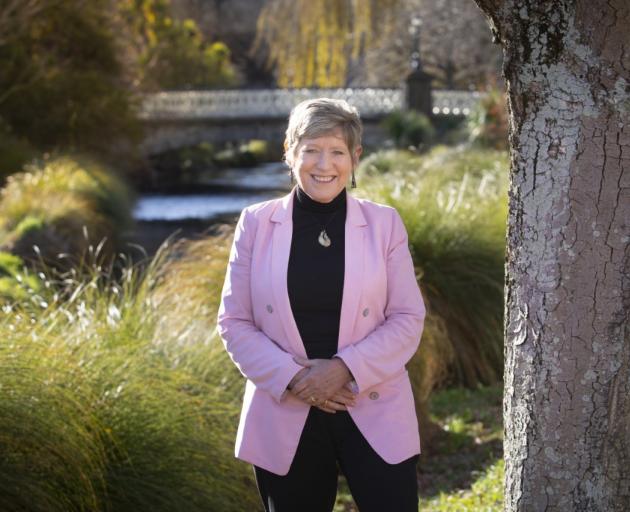 Lianne Dalziel. Photo: CCC
With local body elections looming in October next year, Christchurch Mayor Lianne Dalziel has made a decision on her political future. She explains why she has decided not to run for the mayoralty again in 2022.

Just over 30 years after first being selected to run for public office, I am announcing that I won’t be running again for the office I now hold, mayor of Christchurch.

In so doing I want to thank the people of Christchurch and Banks Peninsula for entrusting me with this role.

It has been an absolute privilege to represent the city where I was born and have lived all my life.

The role of mayor is one few people truly understand.

People see the ‘politics’ of the council table played out in the media. Trying to manage that environment, however, is only one part of the role. There is also a civic leadership role that has called on me to both represent and speak for the city. That is the privilege.

I have thoroughly enjoyed representing the city at civic events and citizenship ceremonies, and I have welcomed delegates to national and international conferences here in Ōtautahi Christchurch. On each occasion, it is the office of mayor and the honour of the city that I have upheld.

I have hosted visiting dignitaries and shared special moments with members of the community, from anniversaries to openings.

I have been invited to speak at many national and international conferences. This has been good for the city in turning our story away from disaster and onto the opportunities that are always to be found in recovery and renewal. 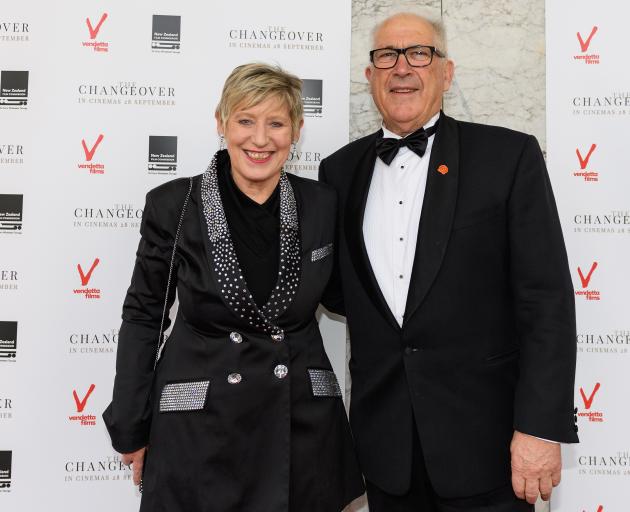 Lianne Dalziel and her late husband Rob Davidson. Photo: Kai Schwoerer / Getty Images
We have turned a corner, and everyone can see that we are becoming the city of choice for the future.

I am deeply proud of the relationships I have helped build across the region, but particularly with mana whenua.

Establishing a committee of the chairs has been an important step in the relationship. We have further to go, but the foundations are there.

The foundations are also there for stronger regional relationships. These are vital to our future and will help us as we plan our vision for Greater Christchurch 2050.

If we have learned anything from our experience over the past decade, it is that true collaboration is the only way to achieve the best results.

This is never more important than it is now as we face a massive reform programme - three waters reform, Resource Management Act reform, National Policy Statement - Urban Development, the Future for Local Government Review (to name a few). At the same time, we are taking on the challenges of an uncertain future, including the impacts of climate change and advances in technology. 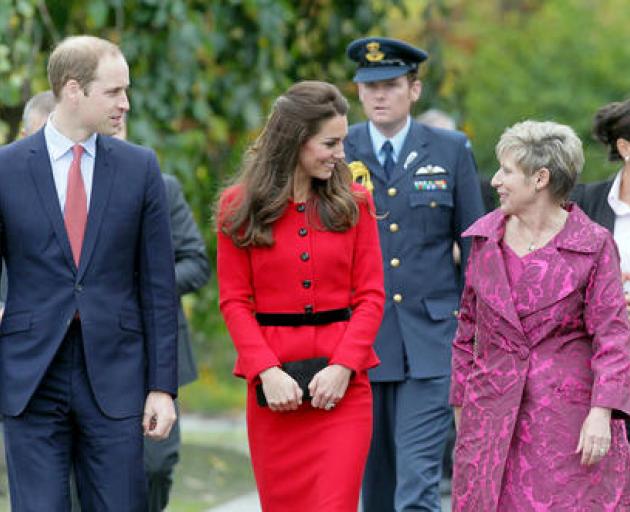 Prince William, Duke of Cambridge, Catherine, Duchess of Cambridge, and Mayor Lianne Dalziel at the opening of the Christchurch Botanic Gardens Visitor Centre on April 14, 2014. Photo: Getty Images
As I look back on my three terms as mayor, I am proud of the role I have played in finding new, better ways of doing things. The setting up of the Ōtautahi Community Housing Trust to provide community housing and the establishment of the Christchurch Foundation - a donor-led city foundation - to help generous people and companies achieve their dreams for our city are two great examples of this.

As a city, we have had more than our fair share of challenges over my time as mayor.

I won’t go through all the financial challenges we inherited, other than to remind people it started with a $400 million hole in the budget and the loss of accreditation to issue building consents in the biggest rebuild the country has ever faced.

We then had the floods. The Mayoral Taskforce we established in response has guided us as we have systematically tackled each element of the vulnerabilities we were exposed to. It was extremely gratifying seeing no homes flooded in the recent event - it has been a big investment, but it is paying off.

The Port Hills fires were also tragic, reminding us of the dangers that come with residential proximity to rural environments. 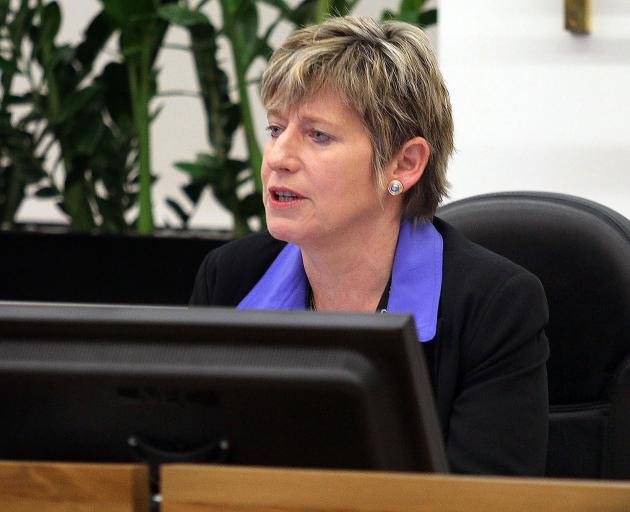 Lianne Dalziel became mayor in 2013. Photo: Geoff Sloan
Being mayor at the time of the mosque shootings and standing alongside our Muslim communities was devastating, but also uplifting. The incredible Muslim leaders who spoke of unity, peace and compassion, as well as offering forgiveness, were incredibly moving.

The response of our community, measured each morning as the tribute wall grew, became the backdrop to the international news interviews we did every morning. The thousands who turned up at the call to prayer one week later sent a powerful message to the Muslim community: ‘We have got your back.’

But we still have issues in our city. There is more to be done. We are not all as inclusive of diversity as most of us want us to be. I want to start a conversation about that before I leave office.

I also want to see a new co-governance arrangement formalised for the Ōtākaro Avon River Corridor. This is a real opportunity for mana whenua and community to join together to support what is, to me, the amazing legacy of the earthquakes.

There is so much about the role I have really enjoyed and too many people to thank.

I want to acknowledge all the city council staff who turn up every day, determined to do their best for the city they serve.

I will forever be grateful to my council colleagues, especially Raf Manji and Vicki Buck, who supported my transition from central government to local leadership, and Andrew Turner, who has been my deputy, willing and able to step into my shoes whenever asked, especially last year.

Finally, I want to acknowledge all the people who have backed me, including those who have said they would like me to run again. The reality is the one person that I need by my side to do that - my husband Rob who died last year - has gone.

It is time for a new direction in my life. I don’t know where this will lead, but I will always be proud of what has been achieved, and the firm foundation for the future that we have built together. 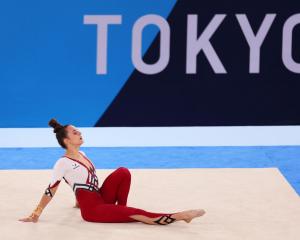 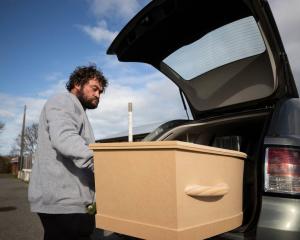 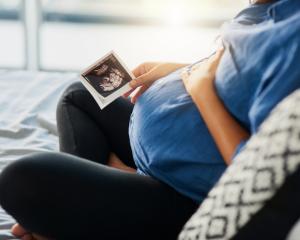