To New Zealand, with love from Queenstown

Photo: Getty Images
Everyone loves to see the belle of the ball slip over on the dancefloor in embarrassment.

It’s called schadenfreude, or the pleasure of seeing others fail, especially from a great height.

And that’s really been Queenstown these past two years.

The beauty queen suddenly slipping over in the Covid crisis with quite a few people saying, ‘yeah, tough shit, Queenstown, ha ha, suck on that!’

Queenstown simply isn’t the cliche that’s perpetrated throughout the country.

It’s not Parnell and champagne and oysters.

Virtually every resident is here to live, and serve, and hopefully thrive.

And from their very soul they want to share this experience with anyone willing to visit and embrace the region. 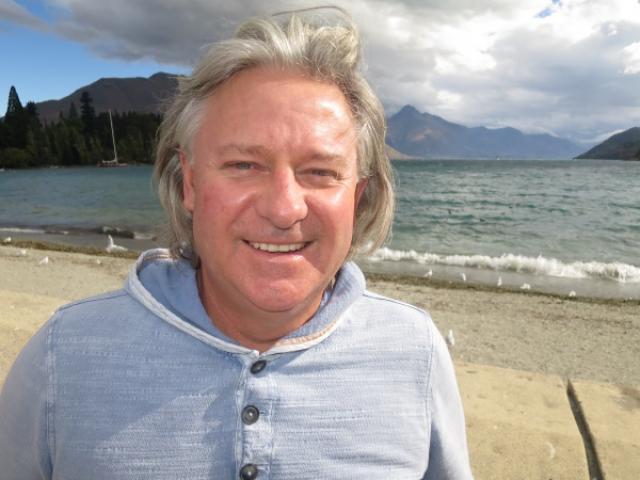 Most of the population have kids, and mortgages and dreams (more recently nightmares).

So, we’re not popping off in helicopters for lobster lunches mountaintop — that’s for the very ‘‘lucky’’ few.

But they don’t dominate the population statistics, and they certainly don’t define us.

What defines us is what we have achieved in the past two years.

Ninety percent of the population have fought like heck to make sure this place survives, so guests will have an experience to remember when they finally return.

To everyone who has persevered, thank you.

But we remain a misunderstood community.

We’ve taken it all.

Queenstown is built on fortitude and risk and big brass balls.

It hasn’t seen a crisis like this since the gold dried up after the rush in 1860s.

Even with no business and no hope, the next swathe of visitors will be surprised to see how many businesses have survived.

Sure, the streets have been empty.

But the infrastructure remains.

Most businesses are open — beaten up, on the ropes, but still standing.

Why have they done this?

Because they believe — not just for themselves — but for you, the visitors, and thank goodness for that.

One local, a man best known as the world’s most popular hot drink, once said to me when I questioned him about a small downturn in the economy: “Mate, you watch, Queenstown always bounces back.’’

I asked why and he just pointed to the hills.

He was saying, the lakes, the rivers, the vistas, the feeling of freedom.

He had a point.

When Queenstown was first sighted by greedy Europeans, the exhausted explorers hot-footed it to Dunedin to announce they’d found a place in the world that would be marvelled upon globally.

They were so breathless no one believed them until the curious visited and tried to peg up land like surveyors on P.

I asked a former National Security advisor to US presidents, Dick Allen, why he lived here, of all places.

He said you can blow up cities (and we’ve all tragically seen that lately) “but I’ll tell you this, son, there’s not a missile or a bomb in the world that can blow that up,’’ and he pointed to the Remarkables with admiration.

The prevailing attitude from elsewhere in Aotearoa is this town is full of pretentious dicks.

Sure we have the billionaires … and your average percentage of toxic eggheads, but
the community that collectively provides the “Queenstown experience” lives hand-to-mouth based on hope and passion.

They project this to anyone who visits.

As an FYI to outsiders, the rich come in two flavours: the fly-by-nighters — who have drapes drawn over empty nests that they visit once annually to toast themselves — and the local richies.

The latter, as locals, are as down to earth as the next chippy.

They have to be.

More importantly, they want to be.

Go out to dinner: on your left, a billionaire — on your right, a plumber.

Both equally as interesting.

It’s kind of a classless community.

But painting the rich-listers as “us” is like saying every Aucklander sits around the America’s Cup trophy in Westhaven drinking beaujolais.

Look inside Queenstown and you’ll find a weird, kooky community.

It’s a town of flamboyant contradictions, but we’re all connected by two things: a
desire to live here and share the experience.

As we prepare to reopen, we have even more nuggets to offer, adding to the existing world-class buffet of attractions, some of them finished off in the past two years.

After two years, our doors are about to open.

But our hearts always have been.