No place for Greens at the table

Jacinda and her brigade of red must take notice of what New Zealand has voted for in the next three years: There is no place for Greens at her table – or any other minor party for that matter.

The election result was as emphatic as it gets under MMP.

For the first time since the first MMP election in 1996, one party has been given the mandate to govern alone.

Since the general election result there has been much debate and speculation whether Ardern will give any of the 10 Green MPs a voice in her eventual line-up. Only Chloe Swarbick won an electorate (Auckland Central). 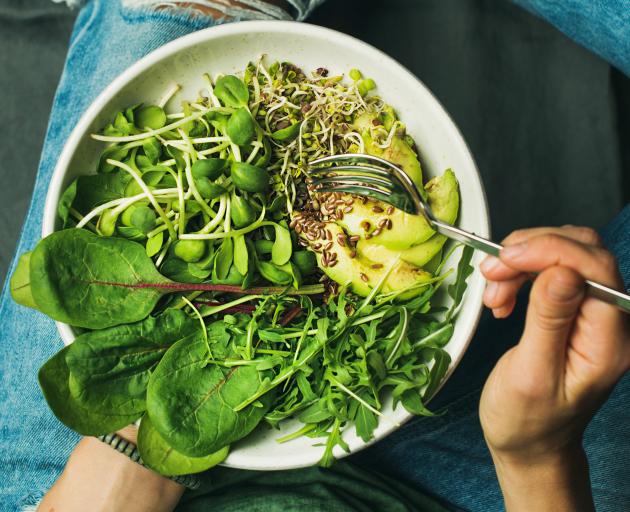 Photo: Getty Images
Ardern has side-stepped and deflected questions on the issue.

Negotiations with the Greens will finish this week and she will announce the make-up of the Government the following week.

Labour cannot be a centre left or a centre right government.

It needs to be smack bang in the centre in order to deliver results for all sectors of society to reflect the wide range of support it received at the poll.

Political commentators say Ardern may factor in the next election in 2023 and keep the Greens happy so ensure their support then.

There are huge economic and social decisions to be made over the next three years as we try to get out of the Covid-inflicted financial hole, a journey which could take a decade or more.

New Zealand voters have clearly said they don’t want the Greens to be part of that. 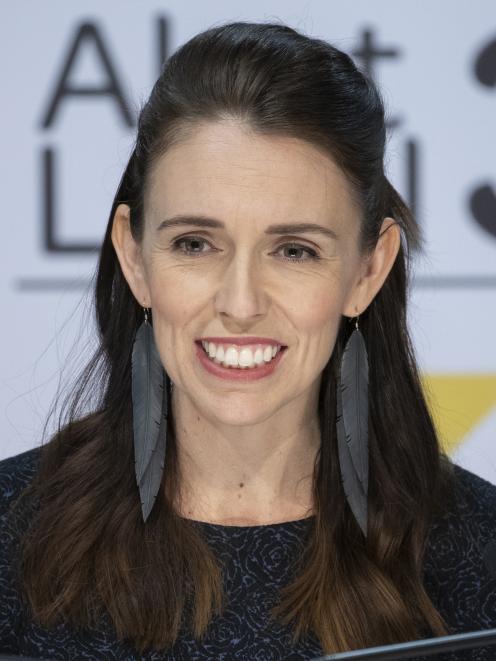 Jacinda Ardern.
Another big decision looming for Ardern is who will be her deputy prime minister.

Kelvin Davis is the current deputy leader of the party and favoured to take the role.

But she shouldn’t give it to Davis.

In the uncertain times ahead, Labour will need some who can appear unflappable to the nation and is battle-hardened in a crisis to help keep the ship steady. Confidence will be a big factor in the months ahead.

Grant Robertson is perfect for the job.