I get the feeling there is some political manoeuvring going on behind the scenes at city hall.

The Christchurch City Council is staring down the barrel of a big deficit, the legacy of Covid-19 and the impact it has had on its trading companies, mainly Christchurch Airport.

The question now is whether the city council will aim for a zero rates increase in the coming financial year or stick to a rise between 4-5 per cent.

A zero rates increase will be welcomed by those who have to pay rates, but it may come at a price - cuts will have to be made to the city council budget. Projects won’t go ahead and with that will come job losses. 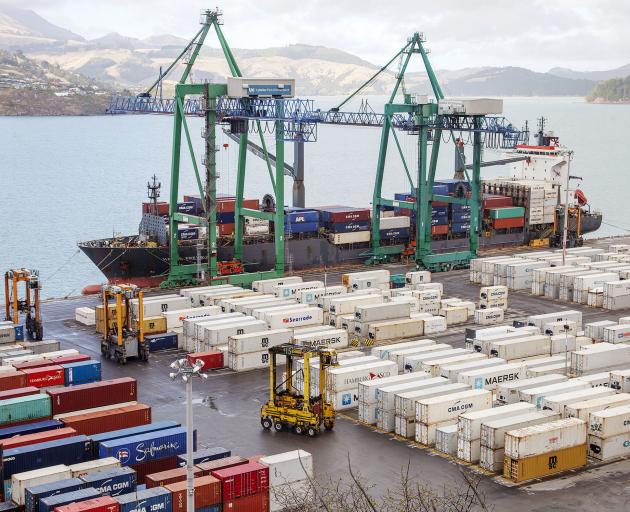 Lyttelton Port. Photo: Geoff Sloan
City councillors will meet for the final time behind closed doors on Saturday to thrash out a plan for what might lie ahead that will then go out for public consultation to get ratepayers’ input.

Looming in the background are two other factors - whether to sell-off or part sell-off some council-owned companies, a political football which has been kicked around for years, and the 2022 mayoralty.

Left-leaning councillors have held sway on the city council for a number of years and they have resisted asset sales.

But there are now some strong and uncompromising right-leaning voices on the council, who will see the current financial situation as a way to raise the spectre of asset sales, or part sales.

One or two of those also had designs on the mayoralty leading into the 2019 elections. But Dalziel’s popularity, the likely split in votes and timing saw them retreat into the shadows.

But look out for one of those individuals to make a strong bid in the 2022 election, with the likelihood Dalziel won’t run again.

By then the asset sales debate will be well and truly a big election issue.

Patience and timing is vital to get what you want in politics.

Have your say on the big issues:

Email your views in 200 words or less to barry@starmedia.kiwi. 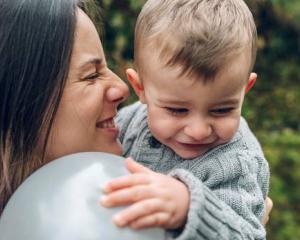 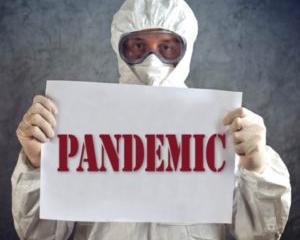 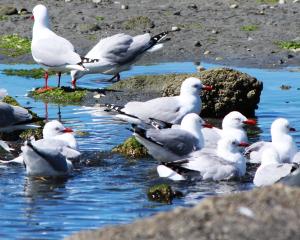 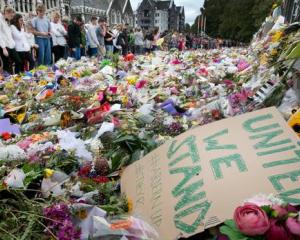