Opinion: Is this the end for those blasted fireworks? 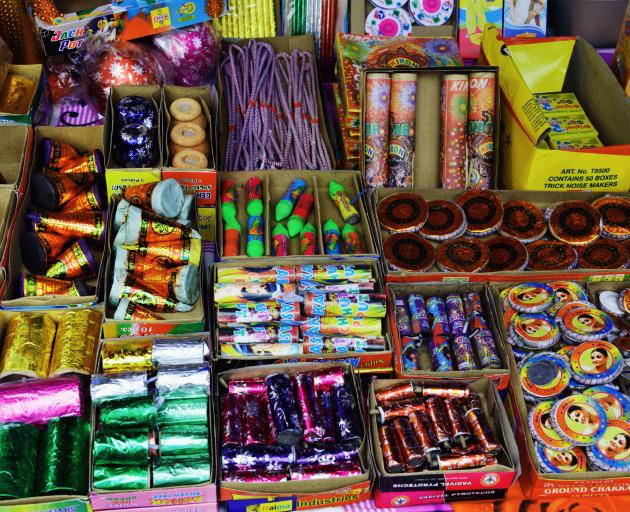 Photo: File
The sale of fireworks has been scaled back incrementally over the lifespan of this generation of New Zealanders. Could it be time to signal an end to individual sales?

The sale of fireworks to the public is now regulated by the Hazardous Substances (Fireworks) Regulations 2001, amended in 2007 in further measures to prevent fireworks being misused, due to people, animals and property being harmed.

The 2007 amendment to the regulations was a result. The period of time retailers can sell fireworks to the public has been reduced to the four days prior to and including November 5. The legal age of purchase was also raised to 18 years.

Those amendments a baker’s dozen years ago also decreased the explosive content of fireworks to reduce noise and impact. The destructive use of sparklers in the form of a “sparkler bomb” was addressed by sparklers being sold only within assorted packs.

Each year, more tragic accounts are reported of harm by the callous, sometimes, malicious deployment of the explosives - not to mention the noise and nuisance complaints.

Concern about the harm has coincided with growing indifference to the origins of the occasion – the anniversary of a failed terrorist attack on the House of Lords in 1605. Few, if any, for instance, are still burning effigies of Guido Fawkes.

It’s no small business. According to trendeconomy.com New Zealand imported over 800,000kg of fireworks, signalling flares and other pyrotechnic items in 2018. That’s at an estimated $6,373,337.66 price tag, with almost two-thirds coming from China.

Any further restrictions or an outright ban would be a blow to importers and retailers – and risk being politically unpopular as most people who use fireworks do so safely and responsibly – but preventing terrible harm is important too.

A warming climate and drying environment has only added to the risks of selling incendiaries to the general public just as the New Zealand summer looms. A fire-weary Australia has banned the sale of fireworks, except on one day in the Northern Territory, and under tight controls in Tasmania.

Fire and Emergency New Zealand national adviser on fire risk management, Todd O’Donoghue, says his organisation would prefer people attend public events rather than put on their own displays. That makes eminent sense, but it could go further.

This newly-elected Government has expressed a desire to have a public holiday for Matariki, marking the first full moon or the next new moon after the star cluster appears in the northeast skies.

Would it not fit to mark this occasion also with public pyrotechnics in the safer wintertime, while appeasing the residual desire for flashes of light and the smell of gunpowder?

A giant cluster of fireworks in the shape of Matariki – the eyes of god, according to some translations – would be a splendid spectacle to share with the world.

What a cracker of an idea.