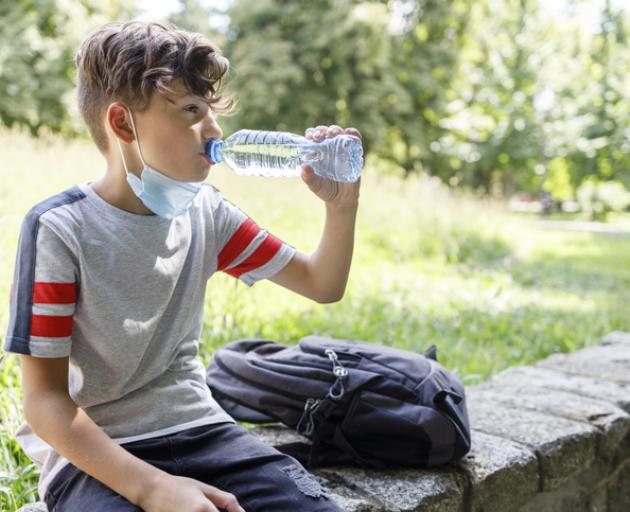 Photo: Getty Images
Water, milk and milk alternatives: The government is seeking feedback on a plan to ban all other drinks from primary schools to keep children healthy.

Education Minister Chris Hipkins said consultation on the plan opened today and would run for eight weeks until June 2. It will give the public a say on the plan and other options being considered.

He said dental decay was the most common disease in children in New Zealand, and rates of childhood obesity had increased significantly between September 2020 and August 2021.

"Promoting healthy food and drink in schools is common practice in other OECD countries.

"Evidence also shows the earlier in a child's development that healthy habits can be encouraged, the better."

However, the NAGs are set to expire from January 1 next year. The government is aiming to bring the new regulations into force before then. 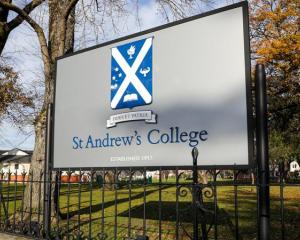 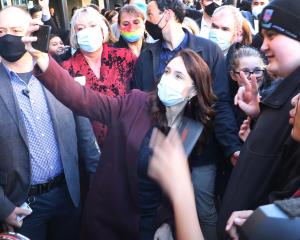 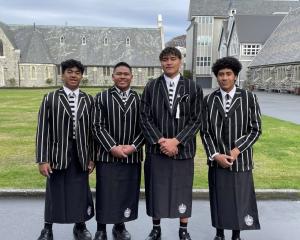 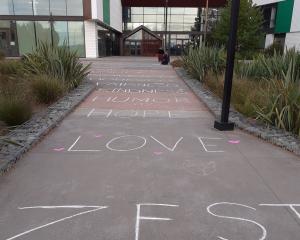 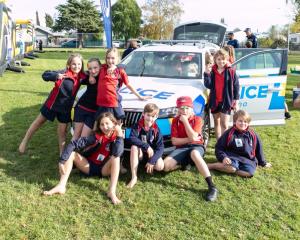 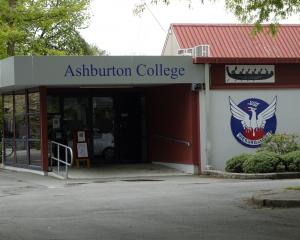 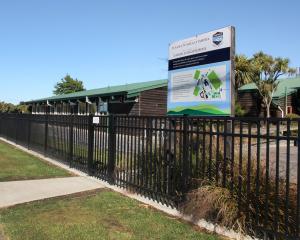