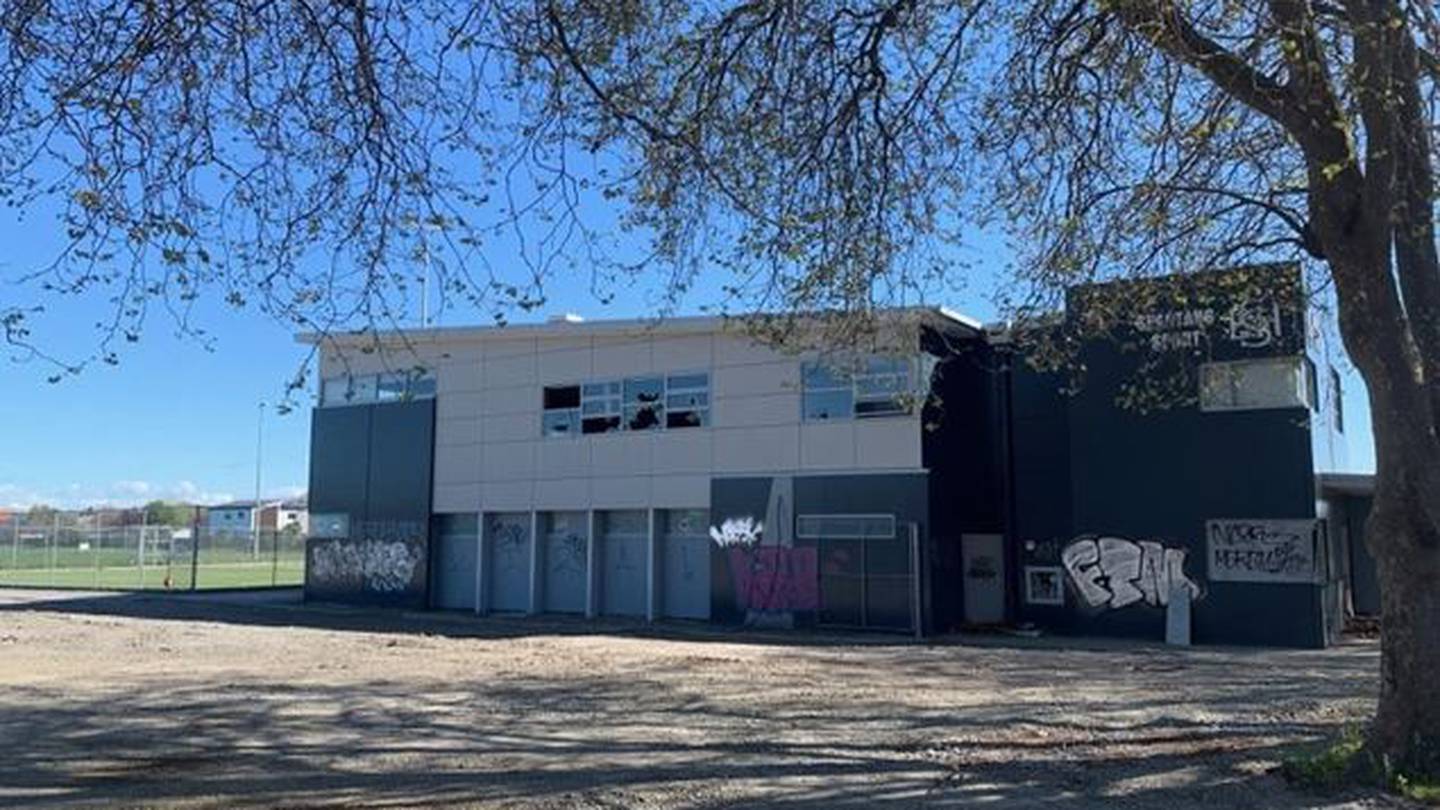 The damage, estimated to cost $3 million, threatened Banks Avenue School's plan to take over the sports hall and hockey turf.

Officials were earlier baulking at the clean-up bill for the facilities.

Education infrastructure head Kim Shannon said there has been no decision to demolish the gym and the cost of repairing it and another building is still being assessed.

She said the Ministry of Education is working with the school to find the best investment approach for developing the new school campus.

Vandals stripped out most of the cable, smashed the gym floor and windows and badly damaged the Spartan Room.

Banks Avenue School board chairman Kirk McKay said they have been in talks with the ministry and it looks like repairs will be made and they will honour their promise.

He said they were worried for a while that officials might renege on the deal.

"Which is one of the reasons why we just started to go, oh, hold on, was that just a scare tactic? Or was that a real number based on a QS report?"

He said both parties are working on a programme to get it repaired.

"It's a pretty disappointing but we've finally got some traction.

"The place has been secured and now we are working with the ministry on a reinstatement programme to get that back up to scratch." 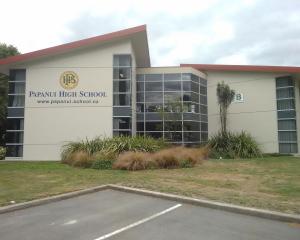 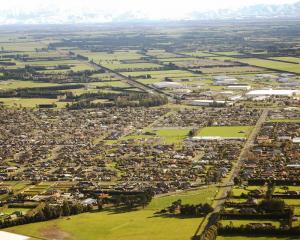 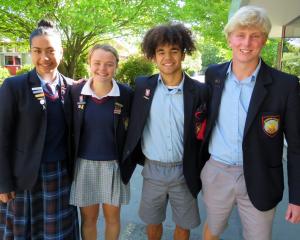 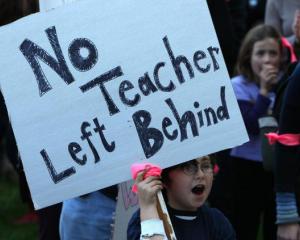 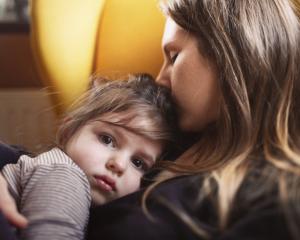 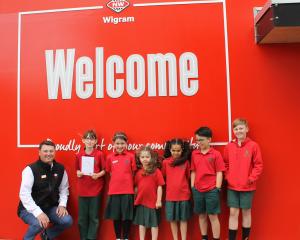 Oaklands School gets behind local businesses 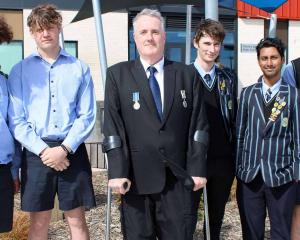 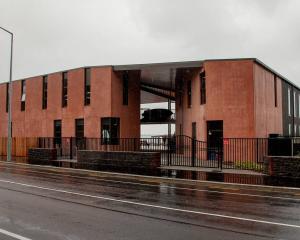 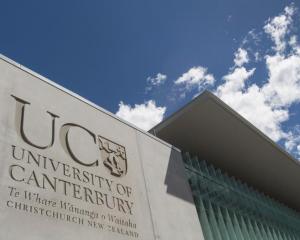 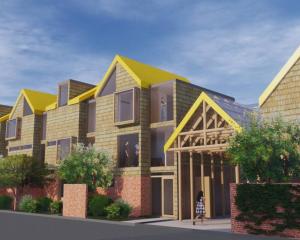