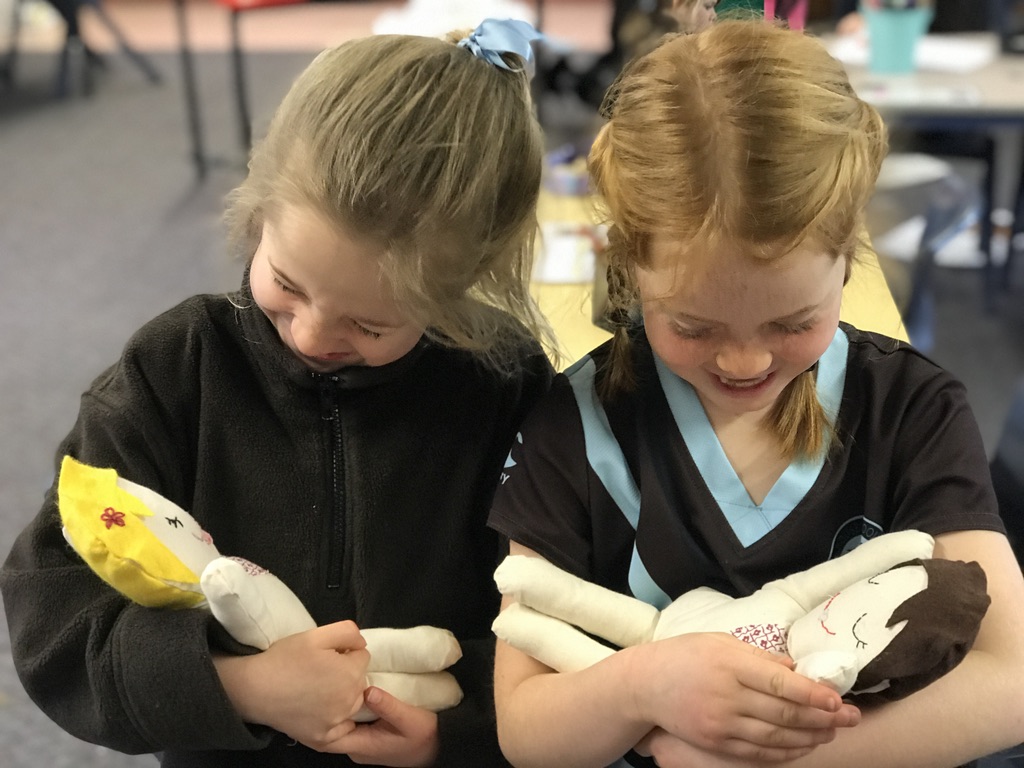 Selwyn House School year 2 pupils Clementine and Anna. Photo: Supplied
Children staying at Ronald McDonald House were gifted with a special treat to help them get through their troubles due to an initiative by a group of year 2 pupils.

Selwyn House School’s unit of inquiry topic for the pupils was “Toys Through Time” - and as part of the “taking action” part of their inquiry, the girls created Worry Dolls for the young children who are unwell at the house.

Each doll was hand-sewn and came in a gift bag with the name of the girl who made the doll and a special message for the recipient.

"This Worry Doll was made with love and kindness especially for you," the message reads.

"So when you’re feeling tired or sick or yucky tell your Worry Doll and know that someone else in the world is thinking of you and sending you love and aroha." 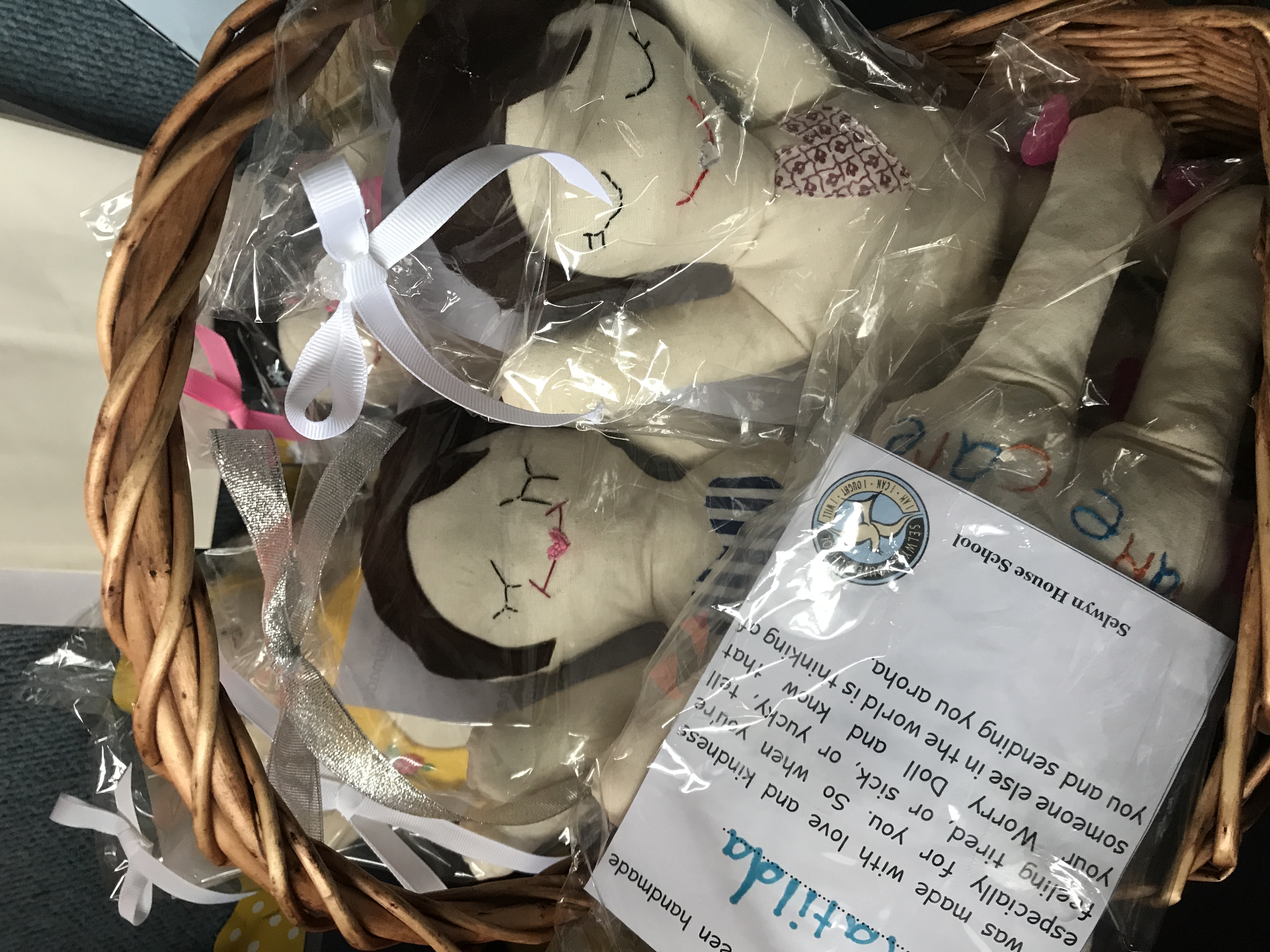 The Worry Dolls. Photo: Supplied
Teacher Tara Hollings said the idea was generated by the pupils themselves.

"We were talking with the pupils about their favourite toy and what made them so special, cuddly, soft, snuggly,” she said.

"And then one little voice piped up wondering how it would feel if you didn’t have that when you were really sick.

"That is how the idea of the Worry Dolls was created.” 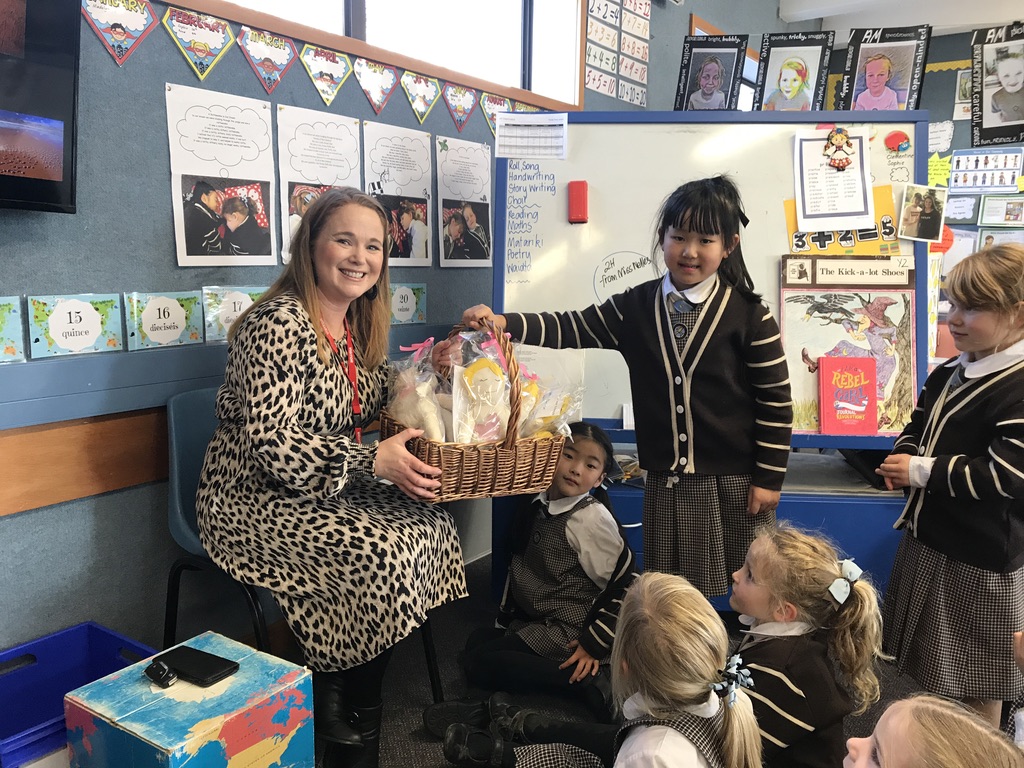 “So much creativity and love went into making these dolls from the pupils and from the parents and grandparents who gave their time to sit alongside the girls as they learnt to sew,” said Hollings.

“It was lovely to see how proud the pupils were of their finished products, but the most rewarding part was knowing that what they had created was going to help cheer up another child.” 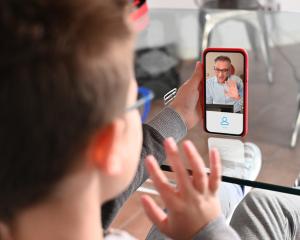 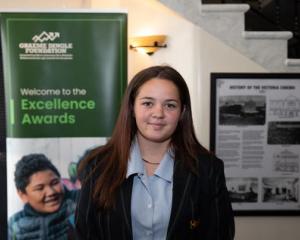 Hornby High student rewarded for turning her life around 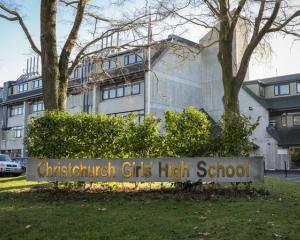 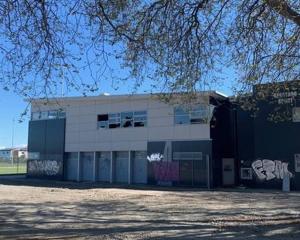 Gym could be saved at badly vandalised school site 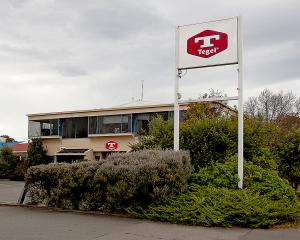 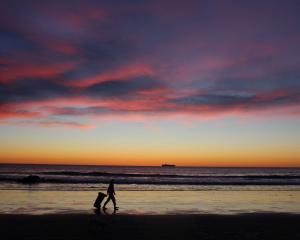 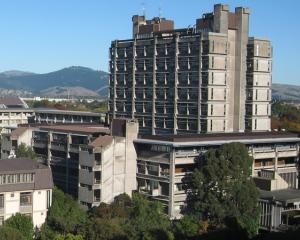 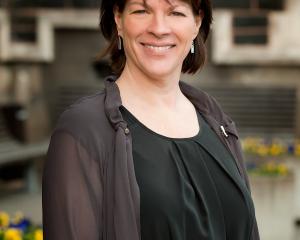 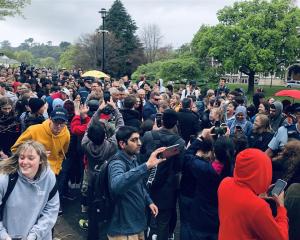 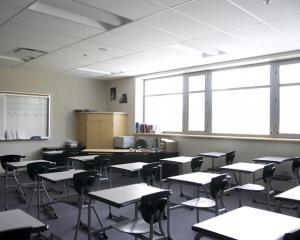 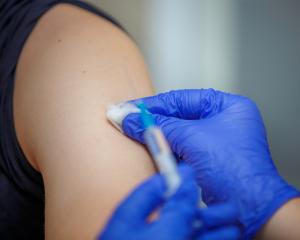